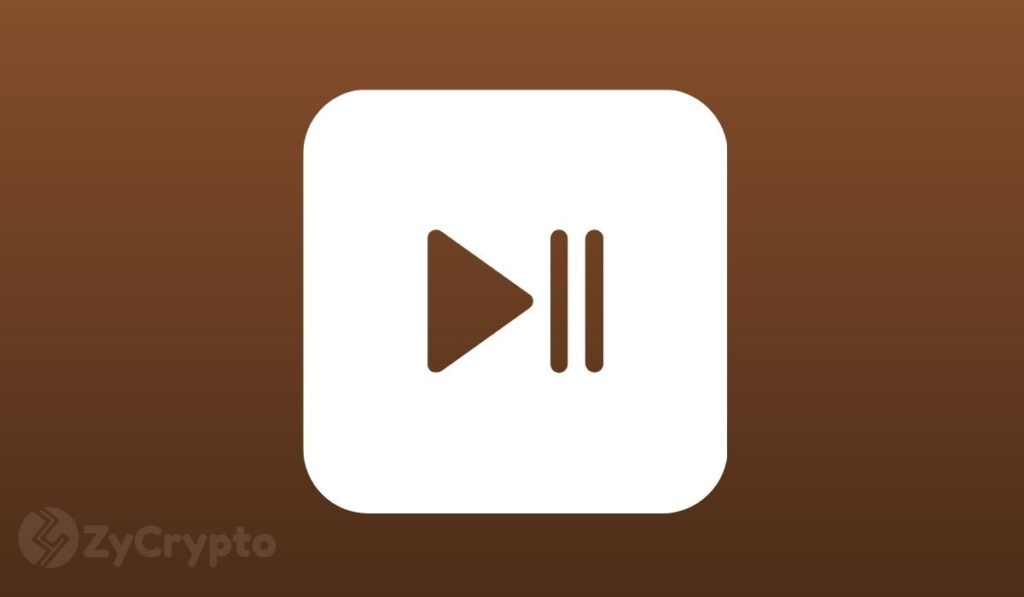 The lowest price in the current price retracement represents a 14% price drop compared to bitcoin’s newest ATH of $61,683, according to data from CoinMarketCap.

Various crypto analysts explain that the corrections are expected and necessary for bitcoin to find new footing before further price gains, after which ranging will slow down and the bull run will continue.

Will Bitcoin Record Another ATH Soon?

Following a breakthrough past $58,000 in mid-march which first offered tough resistance, bitcoin has breached the level again several times. However, the downtrend that soon followed Bitcoin’s all-time high indicates a weakness in the market, which in turn shows that there isn’t enough momentum from new buyers.

According to technical analysis by Crypto analyst and trader Michael Van De Poppe, the increased volume would demonstrate bullish strength from Bitcoin, the opposite of what is happening in the market.

Presently, bitcoin’s immediate and impactful price direction will depend on its performance around the critical support zone of $56k. If Bitcoin fails to stay above $55K, the price is likely to drop further to around $53K. Similarly, if Bitcoin holds above this level, the coin will still have to overcome the next resistance level at $57,200 before moving up any further.

In summary, bitcoin will need another catalyst in the short-term to break out of its relapse but the bull run is poised to continue afterward.

Crypto insights and information platform Arcane Research reported that traffic on the Bitcoin lightning network has reached an all-time high in the last week.

At the same time, activity on the Bitcoin network has decreased, but miners’ revenue has increased due to the high number of blocks produced per hour. Arcane Research also stated that the crypto market seems to be cooling off after a long period of insights from overconfident traders.

“Are we nearing the top of this BTC rally? One cyclical indicator indicates that there is further room to grow but we’re getting closer to the top.”

Additionally, crypto analyst and trader Rekt Capital said that despite short-term price movements, Bitcoin’s long-term game is far from over.