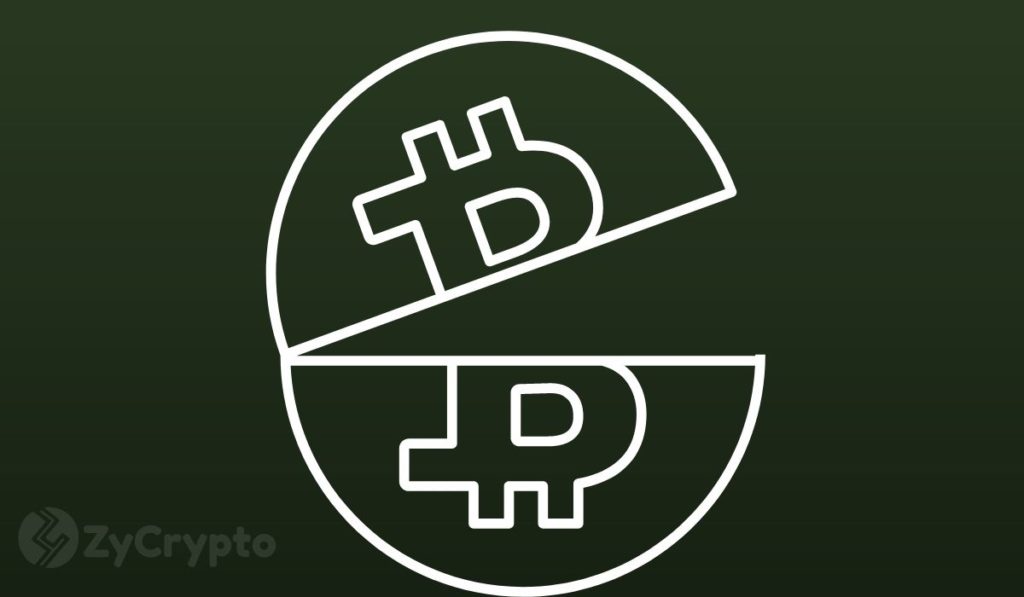 Crypto partisans are easy prey to FUD (Fear, Uncertainty, and Doubt). With this in mind, Binance exchange CEO Changpeng Zhao believes that in the coming of the next halving event, there will be those questioning upside price movements.

This as he explained in a tweet is the same doubt that crowded so many adherents, failing to board the train before and after the halving while prices were a fraction of what they are this year.

During the third and most recent halving event that took place mid-May last year, there were a lot of questions about price movements. While it was expected that in the days to and following the event, Bitcoin would be setting record levels, it turned out to be a non-event.

At the time, Bitcoin was struggling to break above $10,000. But falling short and tightening in the $7,000 and $9,000 range. Despite record google searches and spiking social media discussions about the event, there was nothing in it for prices. The market expectation had not been met and every analyst was trying to answer one question- is the halving priced in?

Those who believed that the halving would have little to no effect on prices were in the months that followed proven wrong. Top-notch crypto analyst Rekt Capital was one of the few who clearly surmised the market. At the time, he was adamant that Bitcoin’s trend post-halving was massive consolidation before exponential upside. In fact, According to the Chicago Mercantile Exchange (CME) whose trading activity hit records, this was the onset of institutional interest.

After months of buildup, Bitcoin prices began making major upside moves late in the year (2020). In the closing three months of the year, Bitcoin evolved from breaking $10K, surpassing its 2017 high of $20K to end the year at an all-time high of nearly $30K. It was clear that the halving was not priced in. Since it has more than doubled this reaching a high of $61K this year.

CZ Binance is looking forward to the fourth halving. He believes that it will have as much if not more impact as the last one. But has issued a caution that investors could easily doubt its impact if there is a delay in price progress. By then, no one really knows what levels Bitcoin will be playing at. However, most analysts expect the asset to be well over $100,000 if it gains as much as it has in the last few months.