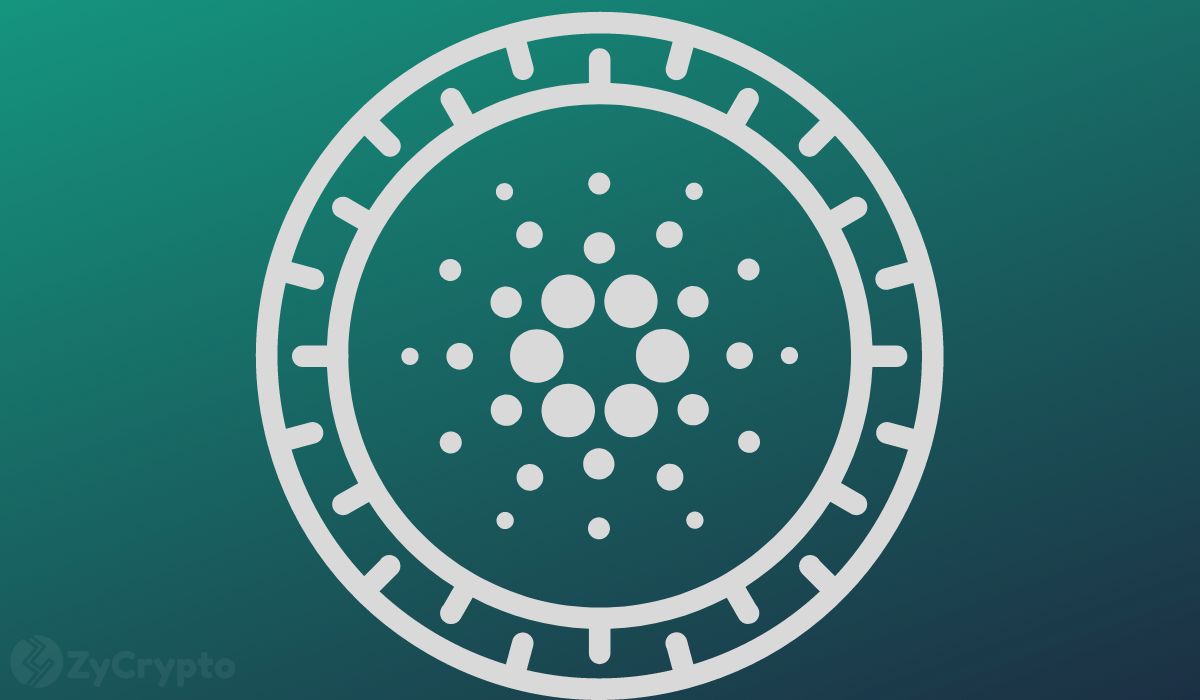 This observation holds bullish for ADA, implying that the asset is on the cusp of hitting new levels if it gains traction.

The data was recently shared by Santiment, a crypto market intelligence platform that explained that “Cardano now sits at its lowest relative position compared to its realized value since Jan 2019.” Santiment notes that the aforementioned is a major sign of undervaluation, which is tied to average traded losses.

The market received the new development as a bullish prospect, as the same pattern, when last spotted, led to Cardano (ADA) tripling its price within 90 days.

As quoted from the report by Santiment, “ADA’s price doubled the following 3 months the last time its MVRV Z-Score hit this level.”

Meanwhile, Cardano (ADA) remains amongst the decent performers, within the top 10 altcoin list. The asset, which sits between Solana (SOL) and Binance USD (BUSD), both of which it has surpassed in weekly performance, currently sits at $0.35.

Recall that ADA hit a high of $0.51 in early September, but with the bulls failing to maintain price momentum, ADA dipped to $0.40 and continued to decline afterwards.

However, the broader cryptocurrency market is mainly bullish on ADA. Excluding the recent bullish signals, leading market players are optimistic that the asset and its ecosystem will have a strong performance soon.

One such player was famous crypto proponent Ben Armstrong, the founder of Bitboy Crypto, who recently predicted that Cardano would outperform Ethereum in the long term.

“I officially now believe that Cardano will eventually pass Ethereum in market cap & users. It won’t be soon, but ironically, the slow roadmap for full ETH 2.0 rollout will be the Achilles Heel. Timeline: 6-10 years.” he asserted.