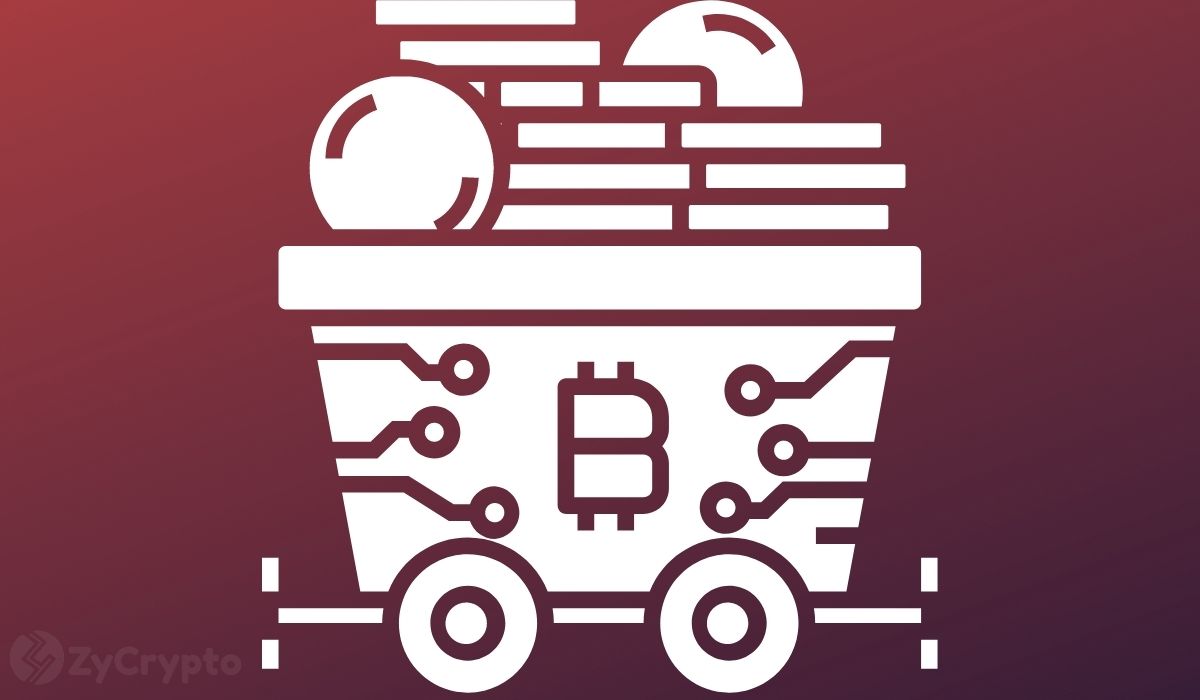 Investigations by Indian law enforcement agencies helped reduce cryptocurrency scams in Austria and other European countries. Austria’s Federal Police and Director of Criminal Intelligence Service, General Mag Andreas Holzer, told this and complimented the representatives of India’s Central Bureau of Investigation (CBI) on the sidelines of the Interpol general assembly held during October 18-21 in New Delhi, the Economic Times said in a report.

Providing further details on the issue, CBI representatives told newsmen that there were complaints from several European countries that people in these countries were being duped through scam phone calls originating from India.

Acting on these complaints, CBI carried out investigations and busted a bitcoin scam being run by two call centers — one in Delhi and the other in adjoining Noida.

Revealing the scam’s modus operandi, they said that the call centre staff would contact people in European countries, including Austria, and impersonate Europol officials. They would tell the victims that their identities were stolen and crimes related to narcotic drugs were committed. Then, the accused would ask the victims to transfer some money to a trust account through crypto wallets, gifts, or vouchers to clear their names from suspicion.

In an email to The Hindu, Holzer revealed that scams and fraud via phone are increasing.

“We have hundreds of victims who lost millions of Euros…scammers are employing very sophisticated technical tools and tools of social engineering to accomplish their criminal goals. Scammers and other fraudsters usually work internationally, in the dark and behind the veils of online anonymity in order to deceive the authorities and hide their criminal behaviour,” The Hindu quoted Holzer in its report.

Meanwhile, Interpol is increasingly getting involved with crimes in the cryptocurrency arena. Recently, after the South Korean authorities recommended Interpol to issue a Red Notice against Do Kwon, the co-founder and CEO of failed Terra-Luna ecosystem has been put on Interpol’s wanted list. In May, it put crypto queen Ruja Ignatova on Red Notice for hiding since 2017 after committing crypto scams running into $1 billion.

To beef up its preparedness for dealing with crimes in the crypto-verse, Interpol launched its office in the metaverse on Thursday at the Interpol general assembly in New Delhi.