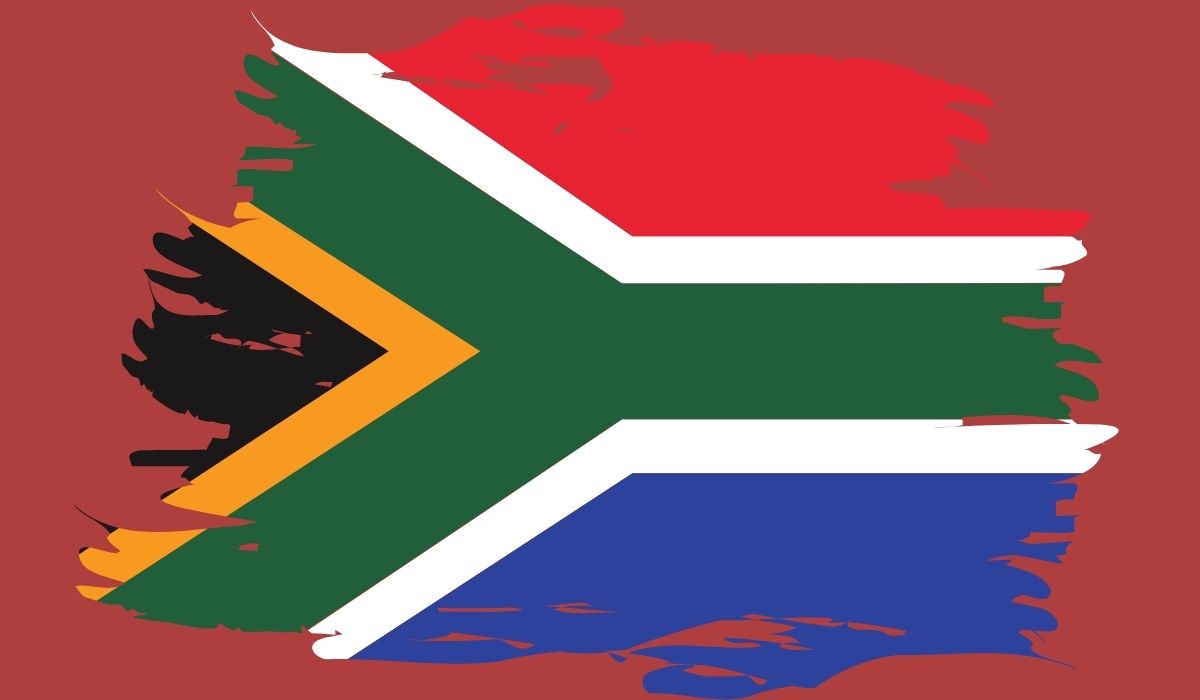 South Africa’s Financial Sector Conduct Authority (FSCA) has declared crypto assets as “financial products”, setting up the pace for the inclusion of the asset class under the country’s regulatory purview.

According to General Notice published Wednesday, the authority acknowledged crypto assets as a digital representation of value that uses distributed ledger technology. Further, it noted that these assets were not issued by banks but were capable of being traded, transferred or stored electronically.

The declaration, which was signed by Unathi Kamlana, a commissioner of the FSCA, became effective on October 19 and now means crypto asset service providers (CASPs) such as exchanges and other crypto firms will have to apply for licenses and disclose any material information upon the request by the authority.

The declaration comes after Kuben Naidoo, Deputy Governor of the South African Reserve Bank (SARB) said that the bank planned on introducing a regulatory regime for crypto assets by the end of 2023 after revising its stance on the sector.

While South Africa has previously had a difficult relationship with cryptocurrencies, its stance has changed, especially after the Terra Luna incident in May. According to Farzam Ehsani, Co-founder and CEO of South Africa-based crypto exchange VALR, Wednesday’s declaration was “a historic moment for South Africa.”

To him, although the declaration left out miners, NFTs and node operators, it would help the country in dealing with the mounting risks in the crypto sector as well as keep South Africa out of the Financial Action Task Force (FATF) grey list, which could have materially negative consequences for the country as a whole.

The businessman also noted that the declaration would open up the country for business, especially in the TradeFi sector, which was lacking due to the lack of regulatory clarity.

“Overall this is a positive step for the crypto industry and South Africa in general.” He said. “This Declaration will open the door to many of the large traditional financial institutions (TradFi) in South Africa to start providing crypto products and services.”