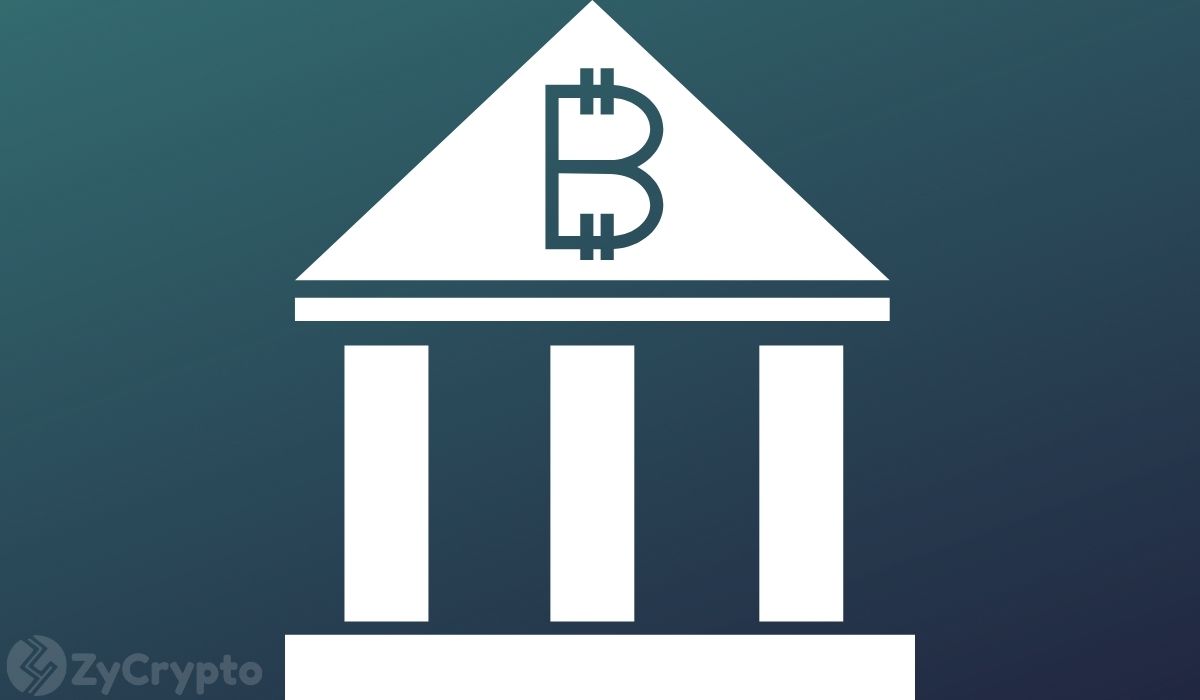 According to a CNBC report, the “N26 Crypto” service will be powered by the Austrian crypto and stocks trading platform Bitpanda. It shall first be made available to Austrian customers before being rolled out to other European markets over the next six months. Initially, the service will offer 100 tokens, including the two largest cryptocurrencies by market capitalization, Bitcoin(BTC) and Ethereum (Eth). Later, the bank plans to raise that number to 194 coins.

According to Gilles BianRosa, the bank’s chief product officer, the service will allow users to “dip their toes into the water in a way that’s not frothy” by enabling them to make transactions easily. The launch comes on the heels of an extended bear market that has seen most crypto investments fall underwater. Although the bank’s entry into crypto could have been better timed, BianRosa said the growing demand from its customers dictated the move.

“Our users are extremely interested in crypto,” BianRosa said. “That interest remains super high, even in a bear market.”

According to the banker, although N26 is a bit of a latecomer to the crypto rush, they intend to launch and build around crypto-related services for the long term out of the belief that it’s more than “just a fad.” “We want to take a pretty long-term view around this. It’s not like we’re trying to time the launch on how the market is doing,” BianRosa added.

Founded in 2013, N26 claims to be a 100% digital bank and boasts over 7 million customers globally and a more than $9 billion valuation. Recently, the bank has come under heightened scrutiny from German and Italy’s financial watchdogs for allegedly failing to seal money laundering loopholes. In March, the Bank of Italy banned N26 from offering new products and services, such as crypto assets, to existing customers. However, BianRosa defended the bank’s regulatory stand stating that they have been working to strike a good rapport with regulators even as the European Union moves to crack down on the crypto “wild west”.

“We have a very strong working relationship with all the regulators, so obviously we inform them of our plans, they’re aware and we’ve covered all the regulatory needs we have for this market,” BianRosa said.