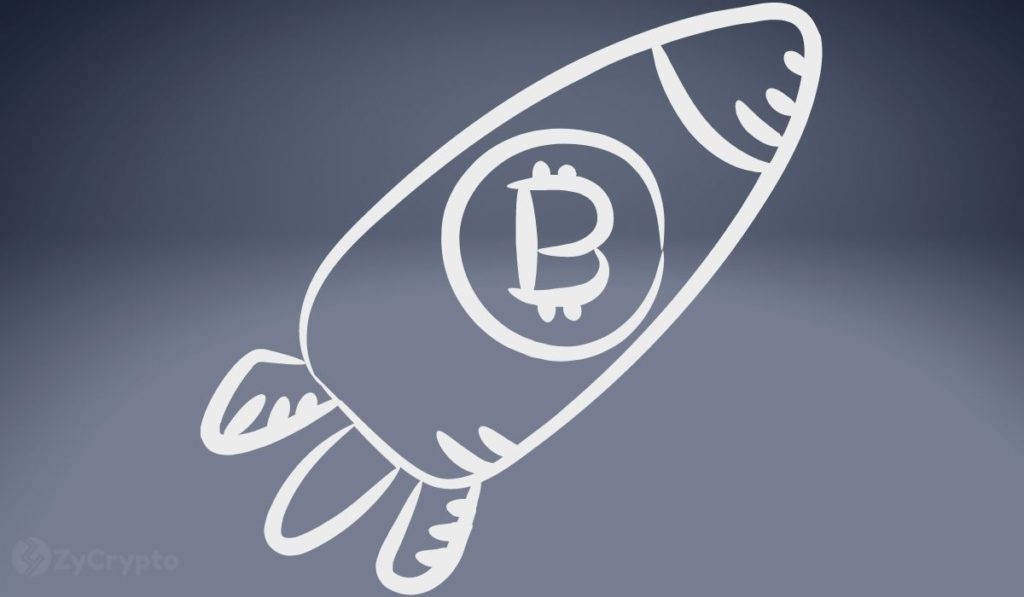 Following Do Kwon’s latest tweets, and Terra’s recent Bitcoin buys, it is evident that he aims to bring UST’s Bitcoin reserve to $10 Billion.

Do Kwon, co-founder, and chief executive officer at Terraform Labs, the company which develops the blockchain ecosystem consisting of Terra Luna (LUNA) and the Terra USD stablecoin (UST), set the stage for a debate in the cryptocurrency community a few weeks ago with a single tweet.

“$UST with $10B+ in $BTC reserves will open a new monetary era of the Bitcoin standard. P2P electronic cash that is easier to spend and more attractive to hold BTC”

As the stage for a debate has been set, Adam Back—co-founder and chief executive officer of Blockstream—among others, queried where the money is coming from; to which Do Kwon responded in yet another tweet.

“It’s not 10B today – as UST money supply grows a portion of the seigniorage will go to build BTC reserves bridged to the Terra chain. We have 3B funds ready to seed this reserve, but technical infrastructure (bridges etc) is still not ready yet.”

Do Kwon has since gone ahead with his long-term goal of raising a $10 billion fund for Terra. Data now shows that the Bitcoin address used by the Singapore-based Luna Foundation Guard (LFG) has bought a total of 42,530 BTC, currently worth over $1.6 billion.

“The reason why we are particularly interested in Bitcoin is because we believe that it is the strongest digital reserve asset,” Kwon said in an interview with Bloomberg earlier this month. “UST is going to be the first internet native currency that implements the Bitcoin standard as part of its monetary policy.” He added.

Recently, Terraform Labs had moved $125 million worth of USDT to exchanges. This movement which took place on Tuesday, March 22nd has led to speculations as to whether the accumulation bumped up Bitcoin’s price.

LFG also recently raised $1 billion in Bitcoin in a LUNA token sale led by Jump Crypto and Three Arrows Capital. Hence, there are a significant number of LUNA tokens entering circulation, which could impact its ability to advance higher in the future. However, LUNA appears to be benefiting from the recent buzz in the market, as prices have surged significantly in recent times.