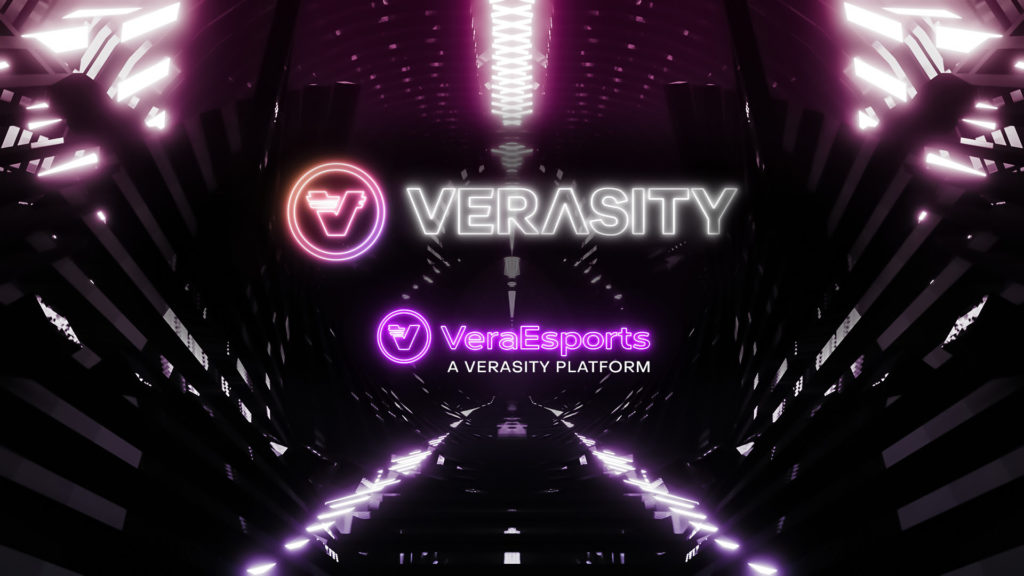 Esports Fight Club (EFC), a market-leading blockchain-based Watch and Earn platform, has successfully rebranded to VeraEsports as of Nov. 8, 2021. Verasity itself is a renowned blockchain for esports and digital content using a patented Proof of View technology. As the parent organization to VeraEsports, Verasity found that rebranding would open up the esports platform to greater expansion in the gaming industry, in addition to institutional partnerships.

Launched in 2019, the EFC platform featured the proof of concept algorithm as a support to the company’s Proof of View technology. Since then, EFC, now VeraEsports, has claimed a notable market share of the esports streaming sector, now boasting over 10 million users. Both publishers and streamers are incentivized to engage with the platform through the numerous select prizes available. Moreover, platform users can host and participate in their online tournaments for the chance to gain various titles and rewards from a token pool.

Since its creation, VeraEsports has forged partnerships with several top gaming companies and titles such as Dota, PUBG, Counter-strike, Global Offensive, Riot, and Valorant among many others. With this, Verasity has been able to host tournaments and stream popular esports titles on VeraEsports. This has not only proved its Proof of View technology but also attracted millions of online gamers to the firm’s blockchain-powered Watch & Earn feature.

“The rebranding of Esports Fight Club was to both align closer with Verasity as we work to unite esports and crypto communities within a single hub – and also to reflect a completely new era in esports. We worked with our partners to deliver a completely new experience for gamers. We are bringing a secure, transparent platform to advertisers and content creators, where they are secure from fraud, bots, and malicious actors,” said CEO RJ Mark.

Moving forward, VeraEsports guarantees its users and partners continued credibility, with zero bots and no fake news on its platform. The rebrand also brings with it more ground for an open and innovative ecosystem for online gamers and crypto at large. Fans get to play, watch and earn points on veraesports.com. They can also join the esports community on Discord, Telegram, or Twitter.