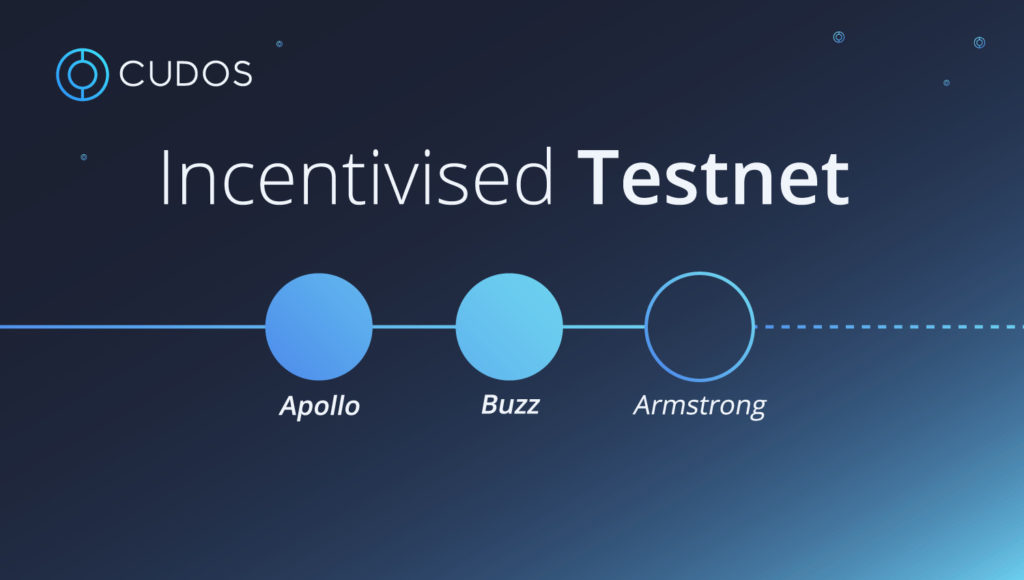 Cudos, a scalable computing network for both blockchains and consumers of cloud services, is thrilled to announce the phase two launch of its incentivized testnet, Project Artemis.

As per the announcement, the project launched the second phase after successfully completing the first phase, which launched at the end of September.

In the second phase, the Buzz will see the official launch of the Cudos ecosystem. This phase is intended to allow developers to start testing smart contracts on the network. The phase will also entail adding tools to test contracts, giving the developers the freedom to build anything they wish to test out the network.

In addition, during the second phase, participants will be able to try out the Gravity Bridge. Notably, the Gravity Bridge will be used for moving assets from the Cudos Network to Ethereum. At the same time, Validators will be maintaining the test net by keeping their nodes fully operational and performing. The validators will also contribute to the network by looking at testing governance proposals.

“The Cudos team are excited about the progress to date with the successful completion of phase one of our incentivized testnet, Project Artemis. We’ve been working hard with engineers to improve the network based on the feedback we received and the insights we collected during this first phase. In the next phase, called Buzz, we’ll be going beyond basic start-up tasks towards more developer functional testing relating to smart contracts as we continue preparing for our mainnet release.”

The first phase, dubbed as the Apollo phase, saw thousands of developers and validators join the project to help improve its decentralized cloud computing network. The Apollo phase focused on a variety of starter tasks geared at onboarding validators and developers. During this period, Cudos also collected feedback that was fundamental in growing its community. The project plans to review and analyze all responses from the participants. Cudos will also soon start distributing rewards to validators and developers after the mainnet launch next year. Note, validators will be getting their rewards after each phase.

Cudos is layer one blockchain and a layer two computation and oracle network. The platform aims to bridge the gap between Cloud and Blockchain by using the world’s available computing to power a more decentralized, sustainable, and connected world.