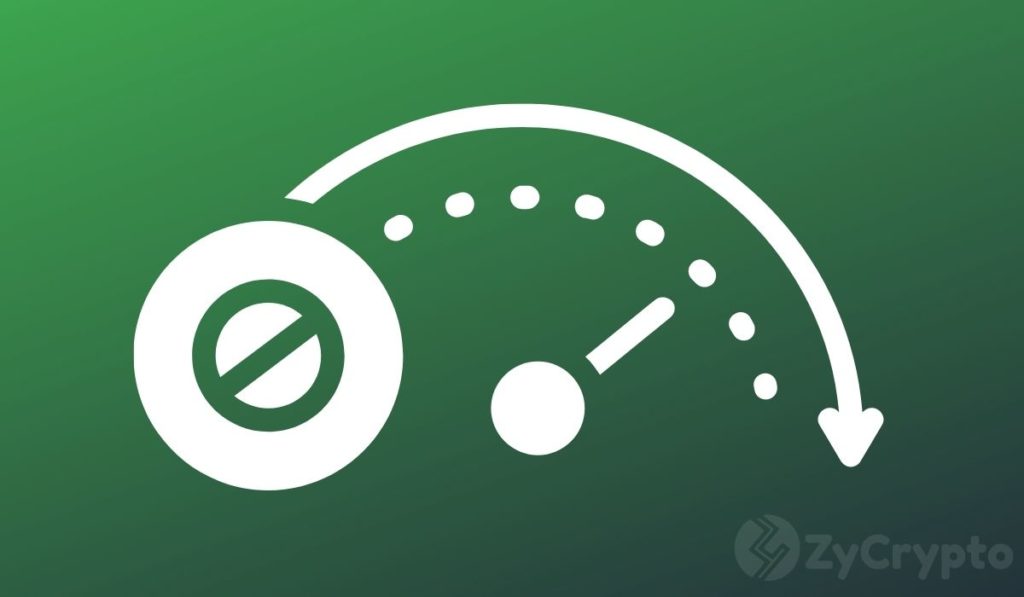 Michael Gronager – CEO of Chainalysis – has stated that he expects the price of Bitcoin to go above $100,000 by the end of this year, or at the latest, early next year.

He made the call while speaking with Bloomberg’s Emily Chang in an interview where he talked about the prospects and challenges of the cryptocurrency market. The CEO is bullish on Bitcoin for the long term as he also claims that the cryptocurrency can see way higher prices.

Gronager also noted that the market cycle has been alternating between bear and bull markets. According to him, Bitcoin and Ethereum, which are the more solid cryptocurrencies, have been in a trend where they grow year on year. They grow faster sometimes and are slower in other years.

This stance has been corroborated by other analysts who also expect Bitcoin to tag a $100,000 value by December. PlanB, the analyst popular for developing the stock to flow (S3F) model for Bitcoin, has also predicted a worst-case scenario of $100,000 in a reiteration of the S2F model projection.

Significantly, the model has mirrored the market in the last three months. In July, The model predicted a $47,000 worst-case scenario price of Bitcoin in August which materialized as predicted.

The other matters Gronager spoke on during the interview are the developments in El Salvador, global cryptocurrency adoption, and the massive advancement happening in decentralized finance protocols.

The CEO is not too concerned about the reports of El Salvadorans saying they were not open to receiving Bitcoin as payment. This, he says, is to be expected, as it is common for people to want to stick to the norm when something new is introduced, without fully understanding it.

Speaking about the growing regulatory scrutiny and distrust of cryptocurrencies, the CEO also brushed it off as a temporary stop on the way to broader adoption. This is due to the fact that cryptocurrencies are currently misconceived as being dark and anonymous, while on the contrary they are the most transparent asset class that currently exists. He also attributes the regulatory scrutiny to the amount of financial innovation happening in the crypto-industry.

“Financial innovation is far bigger on the crypto side of the market than in the traditional finance world,” he says, adding “of course that will be challenged and give a lot of conversation with the SEC and others.” He however looks to the future with positivity.