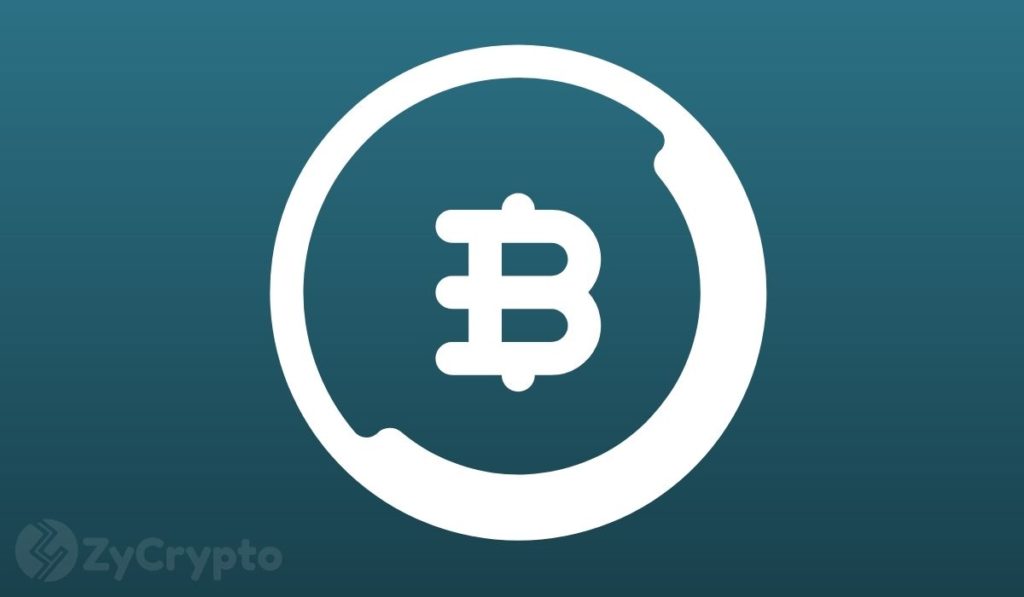 Regulatory clarity may soon arrive for cryptocurrencies in India, the second-most populous country in the world, as the country plans to introduce a new law that will regard cryptocurrencies as commodities for taxation purposes.

According to local news outlet Albawaba, the South Asian country’s government has proposed draft legislation that tries to define cryptocurrencies as commodities. Rather than going the way of categorizing them by their technology, the bill, for simplicity, seeks to classify them by their end-use cases – payment, investment, or utility.

This bill, therefore, sets out to define the taxation parameters for the different classes of cryptocurrencies for regulators and appears to be in favor of cryptocurrency investors in the country who have been expecting such a move.

Despite the seeming downsides in the bill, it is a step forward for the country as previously, regulatory uncertainty has left investors in doubt of what could come next. India has had a regime of unfriendly crypto policies. Earlier this year, the government went as far as threatening to ban the asset class completely and criminalize ownership of cryptocurrencies.

Meanwhile, cryptocurrency adoption has been growing in the country. According to a Bloomberg report in June, data from Chainalysis showed that crypto investments in India surged approximately 900% year on year. The volume of Indian cryptocurrency trades which was valued at $200 million twelve months ago tagged a value of $40 billion.

The report also noted that though Indians most commonly invest in gold, the 18-35 demographic of the country were showing more interest in investing in cryptocurrencies, as the investment process is way simpler compared to investing in gold.

A more recent Chainalysis report covered by Bloomberg still ranks India among the top adopters of cryptocurrency in the world. Using factors like peer-to-peer exchange trading volume and value received by retail investors, Chainalysis said global crypto adoption rose some 881% in the past 12 months, with Vietnam leading, followed by India, Pakistan, and Ukraine.

The report attributes the growth of adoption in the country to the desire of citizens to preserve their savings in the face of currency devaluation as well as the ease that cryptocurrencies bring to sending and receiving remittances and carrying out business transactions. Not excluded from the growth factors is also the surge in interest in cryptocurrencies following the onset of the COVID-19 pandemic.