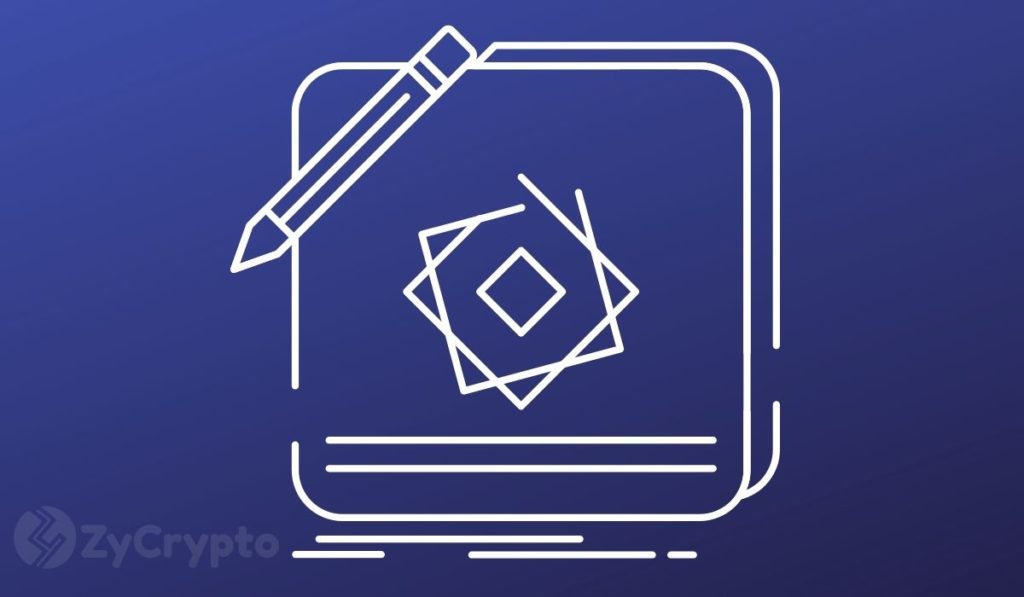 An art enthusiast who purchased a Beeple NFT for $969 hoping to resell it for double the price in a year or two notes a 30,000% increase of the virtual asset to US$300,000 in just about three months.

Edward Fairchild – an avid follower of Beeple and Director of Brand Strategy at THC Design – had hoped to purchase an artistic piece from the digital artist he idolized, something to decorate his office with, but got introduced to the world of virtual assets instead when he was convinced to purchase an NFT which has increased since December 2020 to a value around $300,000.

In an article published by Business Insider, Edward narrated the story of how he got introduced to NFTs, stating that prior to the moment, he “had no idea what an NFT was” and was only hearing of Nifty Gateway for the first time.

Beeple whose real name is Mike Winkelmann had, in an Instagram video, mentioned doing a drop on NFTs on Nifty Gateway – a platform that gives users the opportunity to access Nifties [or NFTs] – directing his fans to go procure a few for themselves.

Edward noted that he was skeptical at first about the value of digital art which could just as easily be saved on his computer for free. He, however, was convinced of the value of the NFTs upon gaining knowledge of the embellishments that come with them.

Getting to Nifty Gateway, he noticed three different options to choose from: an NFT of a scrolling GIF selling for US$1, three NFT “Open Editions” going for US$969, and 21 unique 1 of 1 piece to be auctioned.

“So I made an account and registered my credit card. I decided that I’d get one of the US$969 Open Editions. .”, he noted. Upon registering, he purchased one of the Open Editions – a GIF of the Pokémon character Pikachu – for US$969.

Doubtful of the value of what he just purchased, he hoped to be able to resell it for double the price in a year or two. After three months of constant appreciation, the NFT is currently valued at US$300,000.

Edward has put up his Beeple NFT on Nifty Gateway at US$1.6 million, aiming to make at least a profit of a million dollars on the asset.

An NFT – or Non-fungible Token – is a digital certificate of ownership assigned to any virtual asset verified on a Blockchain. Beeple recently sold his NFT “Everydays: the First 5000 days” – a JPEG – at Christie’s for $69 million.

With the increasing popularity of NFTs, more people have started embedding their digital files on NFTs and putting them up for sale, including Twitter CEO Jack Dorsey who is auctioning an NFT of his first tweet.