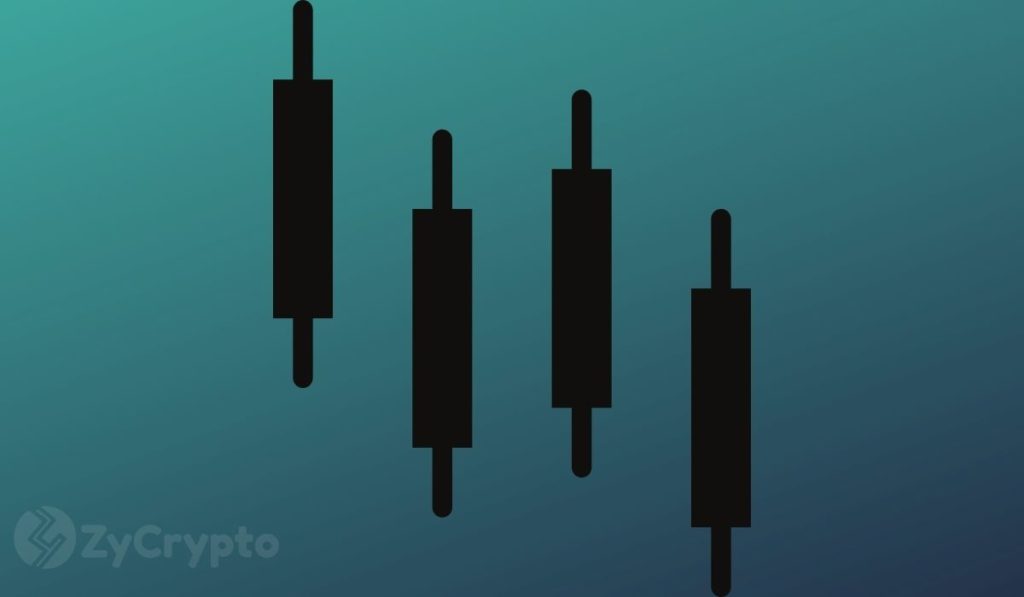 On the 14th of March, the daily domestic cryptocurrency transactions from the four major Crypto exchanges in South Korea surprisingly exceeded the combined daily average transaction of KOSPI and KOSDAQ.

According to CoinMarketCap, the daily transaction of the four major Crypto exchanges in South Korea totaled a record high of [KRW16 trillion, 6947 billion], this exceeds the values of the average daily transactions of both the Korea Composite Stock Price Index, KOSPI, and the Korean Securities Dealers Automated Quotations, KOSDAQ, both under the Korea Exchange which were [KRW16,459 billion] and [KRW11,4126 billion] respectively.

The report which revealed the values of transactions of the four major exchanges in the country noted that as at 3 AM on the 14th of March, the figures were: Upbit, KRW13,678 billion; Coinone, KRW594 billion; Bithumb, KRW2375.8 billion; and Kobit, KRW46.9 billion.

Transactions in cryptocurrencies in the country have increased due to the influence of the rise in bitcoin market value. Bithumb – a Cryptocurrency Exchange within the country – noted that this value has over the past week continued to increase, surpassing KRW70 million on the 14th of the month.

Furthermore, the high level of demand for bitcoin in North America has contributed to the increasing value of the coin.

There have been major inflation concerns prompted by the $1.9 trillion stimulus bill that was recently signed into law by US President Joe Biden. These concerns have influenced increasing demand for bitcoin as more people flock to the virtual asset.

Consequently, Grayscale Investments LLC, an American company that manages cryptocurrency investment funds with headquarters in New York, revealed on Twitter that assets under their management had reached a record high of US$44.1 billion.

It is important to note, also, that the first Bitcoin ETF launched by Canadian company Purpose Investments Inc. last month contributed to the market value of bitcoin as it surpassed KRW1 trillion after three weeks into the launch of the ETF.

Due to the fact that the domestic stock market has recently been prolonged, lots of investors have set their eyes on virtual assets. This has influenced a decline in the number of stock investments and an increase in crypto investments as recorded in a report by the Korea Financial Investment Association, KOFIA, and Financial Services Commission.

Recall that a similar Cryptocurrency craze had occurred in South Korea in late 2017, with the media dubbing it the crypto “fever”. While the influence of the virtual market has since decreased as compared to three years ago, there is every reason to believe that there will be a major turnaround soon due to the recent breakthroughs virtual assets have been making.