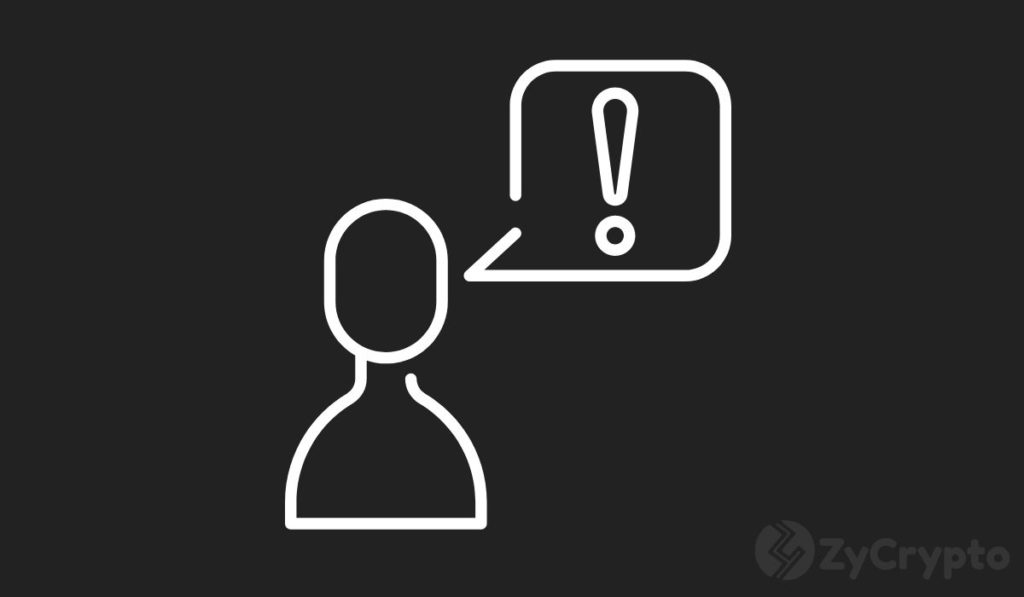 Cryptocurrencies have witnessed many backlashes from several antagonists since the early years of their existence. However, many individuals and organizations have been seen changing their contradictory stance on cryptos.

The governor of the Bank of England, Andrew Bailey at the World Economy Forum, shared his opinion on what the future holds for cryptocurrencies during a panel motioned “Resetting Digital Currencies” on Monday.

Following Bailey’s perspective on the matter, cryptocurrencies like Bitcoin may not last long due to their existing nature. He believes they lack the current innovation and governance to gain a strong foothold in global finance.

Barley elaborated on his opinion saying;

“There have been huge innovations in payments in recent years, but we still have some huge gaps to fill…Have we landed on what I would call the design, governance, and arrangements for a lasting digital currency? No, I don’t think we’re there yet. I don’t think cryptocurrencies as originally formulated are it.”

Deducing from Bailey’s speech, cryptos like Bitcoin are yet to assure a lengthened existence due to its lack of stability in value.

Thus, other cryptocurrencies valued from diverse assets like gold and the central bank currencies tend to be exposed to necessary innovations that could sustain them with a long-lasting existence.

“The whole question of people having an assurance that their payments are going to be made in something with stable value.”