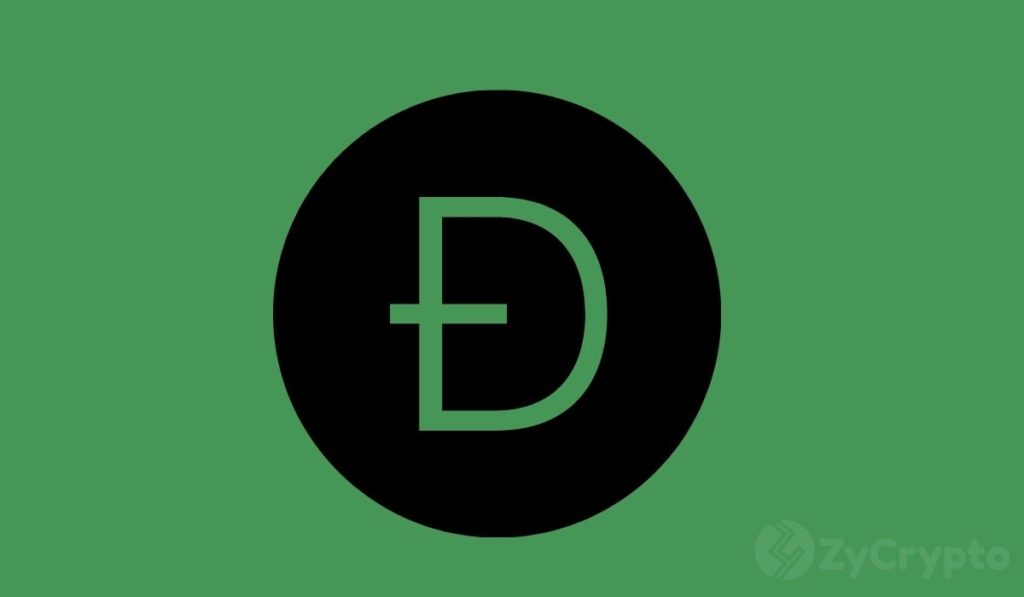 DogeCoin has been on high speed in the Cryptocurrency market. The altcoin which was invented as a joke has been making rounds in the crypto-community after it recorded 822% in gains within the last 24 hours. Data from Messari revealed that Doge hit an all-time high of $0.082 after trading volume surged to $17.4 million, before sliding downwards to $0.073, and further down to $0.040 at the time of this report.

The rally sent shock waves into the Twitter crypto community and has now resulted in Doge reportedly overtaking Bitcoin to become the Cryptocurrency with the highest number of tweets within a space of 24 hours. Some Reddit users have even linked Doge to GameStop’s recent market rally, saying “Doge = GME of Crypto.”

It is not uncommon for digital assets to have a peculiar surge, but these instantaneous price pumps are usually fuelled by specific trends. The actual reason for Doge’s price pump has yet to be fully understood.

Meanwhile, analysts have made different observations concerning Doge’s price rally. While some analysts have maintained bullish sentiments for the coin, others warn that the price dump that may follow could cause traders to lose more than they have gained. Like some analysts who shorted Doge, Crypto personality Qiao Wang lamented on missing out on the bullish rally. In contrast, Lark Davis, a Crypto YouTuber urges traders to filter their gains from the market as he warns that the incoming price dump may be extremely intense.

Doge also previously benefited from public hype last year when TikTok users sent the coin to the moon, after creating viral content aimed at getting Doge buyers to cash out on massive gains, should the coin hit $1. Although that didn’t happen, the public interest in Doge is surging with each new rally, implying that Doge might have the potential to hit higher levels and even test $1 in the nearest future.

At this point, one cannot ignore the impact that Elon Musk had on the Cryptocurrency and stock market. Recently, the billionaire helped to push GameSpot up by 50% after a single tweet. Musk has also repeatedly made bullish tweets about DogeCoin in the past. Amidst the current Doge pump, Musk tweeted a picture of a dog. Many have interpreted this as Musk’s bullish response to Doge’s rally.

Meanwhile, analyst Whalepanda had an interesting take on the irony of Doge’s bull run. He explained that the bull run fuels capitalism, the very same economical school of thought that its creators are against.