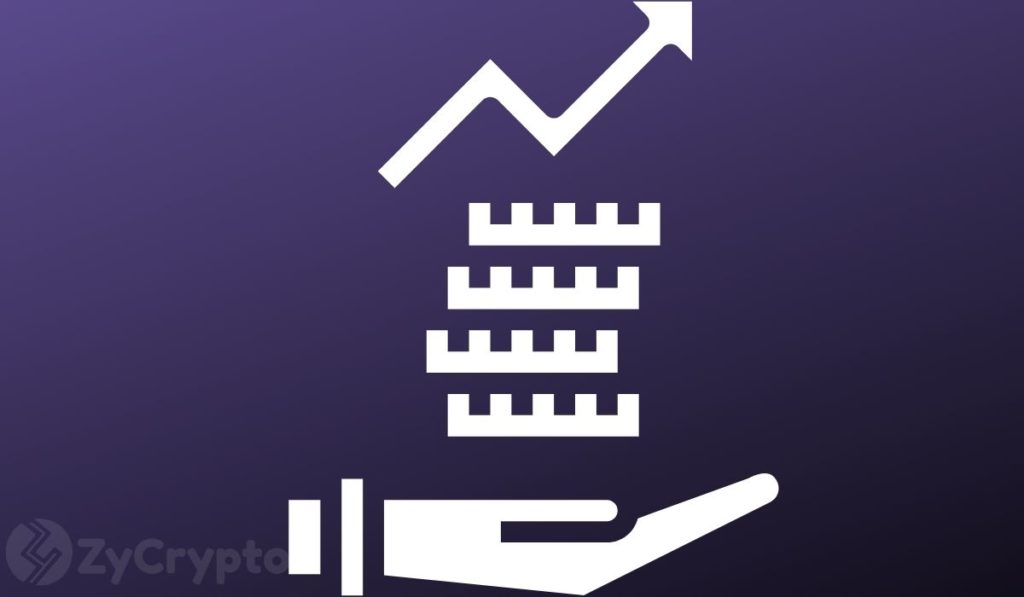 While Bitcoin does well in terms of price, mining operations seem to be gaining traction as well. BTC miners have already brought in upwards of $700 million in revenue between January 1st and January 20th this year. In fact, the real figure stands at around $728 million according to data compiled by The Block. That’s a pretty significant amount especially at a time when the mining reward is half of what it used to be after Bitcoin underwent a network miner’s reward halving back in May 2020.

It’s notable that the January 2021 figure is higher compared to that of December 2021. In December, Bitcoin miners earned around $692 from their operations. That’s almost $40 million less than the current January figure. In that case, it’s fair to say that the Bitcoin market has been doing much better in January 2021 than it was back in December 2020.

Indeed, Bitcoin’s price has spiked by huge percentages since the start of 2021. Just a few days ago, the crypto posted a new all-time high of $41.9k. However, the top coin has since pulled back to post the current price of around $35k.

A lot of people, both enthusiasts and investors, have expressed extremely bullish sentiments for Bitcoin, with some saying that the crypto could soon top $100k. With the price spiking, Bitcoin’s trading volume and total market cap have also increased considerably. At the time of this writing, BTC trading volume stands at $64.6 billion with a total market cap of $646.9 million.

The sharp rise of Bitcoin’s price has elicited a renewed driver by miners to acquire more and better mining hardware. It appears that there is a noticeable shortage of mining equipment and a lot of miners have resulted in re-engaging old machinery into their operations. The entry of some unexpected new mining-related ventures is also a notable effect.

One of such is Galaxy Digital, an investment firm that is now partnering with a third party to run a mining rig. The firm is also offering financial services targeted at miners.