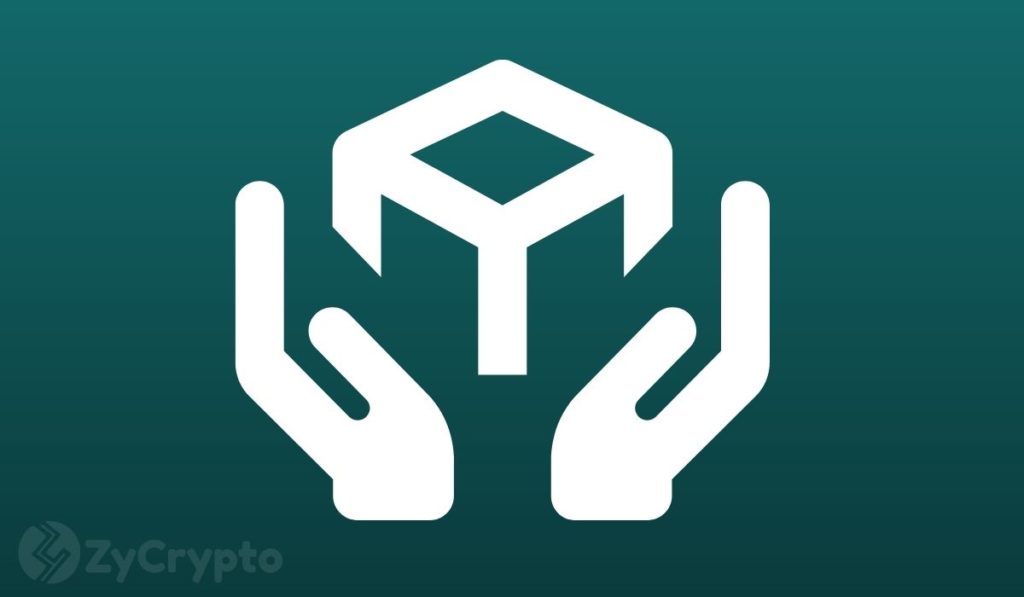 Crypto figureheads rarely make public their portfolio but one of the original architects of the XRP ledger and Ripple CTO, David Schwartz unveiled his crypto holdings. He made this known through his Twitter account after an inquiry from another account with the handle “TheDustyBC”.

XRP claimed the number one spot in the list which he made according to position size while bitcoin and ethereum followed suit.

“Note that this is not necessarily what I’d choose to hold now, I just kind of wound up here due to air drops and other circumstances. Roughly in order of position size: XRP, BTC, ETH, BAT, XLM, ADA, Polymath, BNT, KIN, Crypterium, StormX, Bitcoin Gold and EOS.”

Schwartz has been a longtime advocate of blockchain technology and cryptocurrencies. He was one brain behind XRP’s technical architecture and two of Ripple’s major financial tools, xVia, and xCurrent.

His expertise and experience in the industry have however not saved him from having a couple of investment regrets like every other investor. Schwartz revealed in a series of tweets last October that he sold 40,000 Ether at $1 each in 2012. In today’s market, it would be worth around $45m. He also revealed that he sold off some bitcoin at $750 and XRP at $0.10.