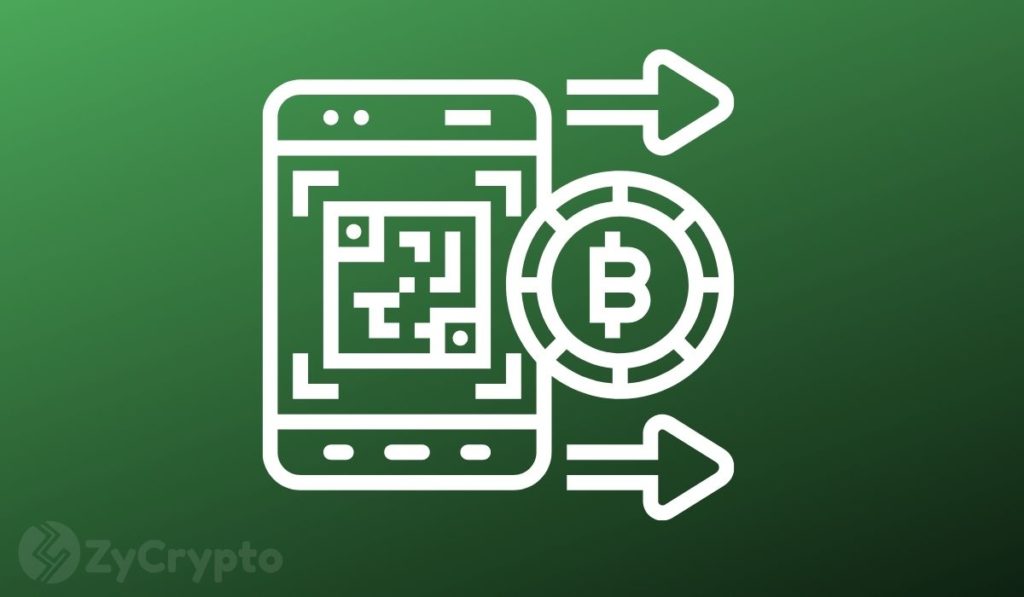 Bitcoin has set a new record high! The most valued cryptocurrency broke $34,000 and surged through $35,800 before retracting to press time price of $34,741. Rest assured that the bulls are still largely in control, according to the trading charts. The one-day market movement mirrors a bullish force that has skillfully rejected the bears. Surely, Bitcoin is poised to retest its new all-time high, but the most important question is; how soon?  The technical deciding factors include Bitcoin’s ability to hold momentum above $34,000.

An upside movement is as possible as a downward slide. Failing to uphold this bullish trend may not send Bitcoin all the way down to rock bottom, but the bull may return to the $33,000 and $32,500 range. If the latter becomes the case, this will cause an $8,000 price difference from analysts’ $40,000 price prediction, which is anticipated to be attained before the close of this month. Bitcoin podcaster Max Keiser is even more optimistic, taking to Twitter, he says “$42,000 in play”. Year-end price predictions are also rolling in and JPMorgan strategists have set the bar even higher, with the assertion that Bitcoin could potentially hit $146,000. New all-time highs are expected to follow suit going forward, but this upsurge is being credited to multiple sources.

Crypto-commentators have credited the bull run to the Georgia Senate elections in the United States. The news that Democrats will take it home is reportedly fueling the bullish rally. Apparently, the Republicans securing the seat will not result in as much monetary and fiscal stimulus as the democrats, hence the excitement. At the other end, the stock is at the middle ground as it is believed that the entrance of the democrat senates will lead to the overregulation of banks and a hike in taxes, which will, in turn, cause a 10% price correction for stocks which fell sharply with the arrival of the new year.

Meanwhile, Analyst Joseph Young hints that Asian investors are behind the bullish trend. Young claims that Asian whales are currently dominating the market, adding that the Asian season has only begun.

Prior to this, Young noted a $60 million worth of Bitcoin sale sent to leading South-Korean based exchange Bithumb. It was hinted that whales could carry out a massive dump that could send the Bitcoin price downhill, but the reverse seems to be the case, for now at least.