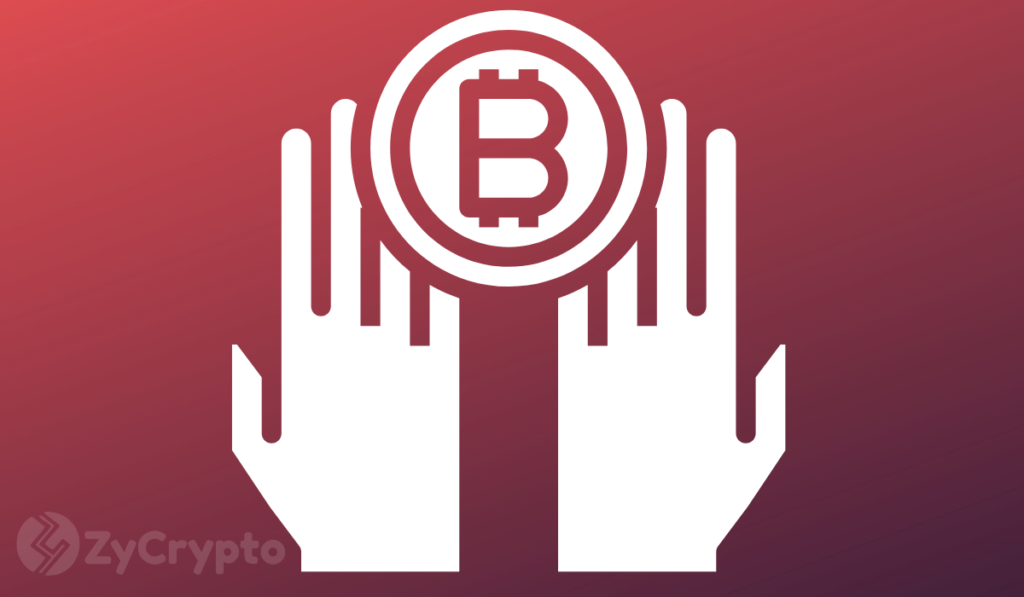 There are a lot of people who have made a fortune from investing in Bitcoin (BTC) especially those who bought into the market before the $20,000 all-time high (ATH). However, it would seem that there are still a lot of people who are in it for the very long haul and maybe are hoping for another bull run culminating in a fresh ATH.

Information from research and consulting company Delphi Digital has it that 220,000 BTC – about $1.5 billion – which had been purchased since November 2017 has not moved at all. Further data from crypto market data provider CoinMarketCap, has it that in November 2017, Bitcoin jumped significantly to $11,000 from $7,000.

On one hand, it’s easy to consider the possibility that the holders are currently biting their fingers in regret because they have literally watched Bitcoin spike only for it to drop to the levels where it was bought as BTC at writing time is currently trading just a bit over $7,200.

On the other hand, Bitcoin’s current ATH happened in December 2017 and these coins had been bought before then. So if $7,000 to $20,000 was not profiting enough then maybe they currently aren’t biting anything and might be waiting for something else, perhaps bigger profit.

Delphi Digital also gave some interesting statistics that could be considered a tad gloomy. According to the firm, there has been some stagnancy on the network as 59% of the entire circulating supply has also not been moved in the last 12 months.

To pile on the somewhat bad news, Delphi Digital has also revealed that the network’s attractiveness may have dropped as not only did the rate of Bitcoin purchases slow down on average in 2019, trading volumes for November crashed to its lowest point in six months.

While there are still a thousand and one forecasts every day for the Bitcoin market with most of them considerably bullish, the above numbers might give a bit of a different outlook to the Bitcoin network.

On the brighter side, Grayscale Investments Managing Director Michael Sonnenshein recently said in an interview with Yahoo Finance that “there’s $68 trillion of wealth that’s going to get passed down to Millenials over the next 25 years.” Sonnenshein believes that Bitcoin as a store of value and investment channel could really benefit from the generational wealth and will see a considerable pump.

The post BTC Worth $1.5 Billion Hasn’t Moved Since November 2017 – Bearish For Bitcoin? appeared first on ZyCrypto.