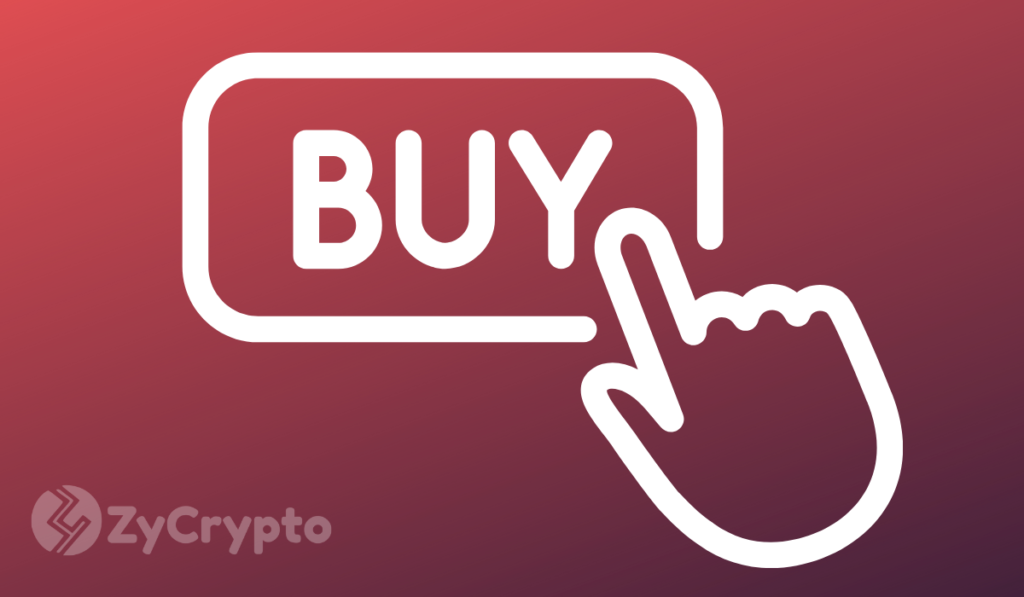 Bitcoin has been a top coin for a decade now, and there’s always something regarding it to talk about. At the moment, the market looks ready for a period of rejuvenation after a lull that almost threw it to the bears.

In fact, the majority of the investors and fans alike expect Bitcoin to do really well in the very near future. That could be one of the reasons that are making people like Bill Pulte want to go all in.

Bill is a philanthropist and also the CEO of Pulte Capital. His family gives out food, rent, and other necessities to the needy. In a recent post on his twitter page, Bill intimated that he recently bagged 11 Bitcoins to keep for himself.

This kind of news is attracting attention from Bitcoin fans especially because there has been some buyer apathy a short while back at the time when the market was still in the fear territory. That said, the fact that people like Bill are spending money on Bitcoin means that the fear has been possibly dealt with and that the market could now be ready for the next big thing.

Replying on his thread on twitter, a number of people came to encourage Bill to support the Bitcoin network by way of running a full node of his own. Such a node, when integrated with the lighting network and an open channel, would greatly help increase the network capacity and efficiency.

A “Jump” Is Coming

Another user didn’t mince their words in proclaiming that this is the right time to start buying because Bitcoin is about to make an imminent jump that will make it very pricy. For one, there only a few million (around 3 million) Bitcoins left to be mined for the total supply to reach the ultimate 21 million coins.

When that happens, Bitcoin will be in high demand, pushing its price through the roof and to the moon. Well, in that case, it seems that Bill Pulte buying his 11 Bitcoins at this time was a really shrewd move.

The post Billionaire Bill Pulte Buys 11 Bitcoins – Is The Rush Building Up? appeared first on ZyCrypto.