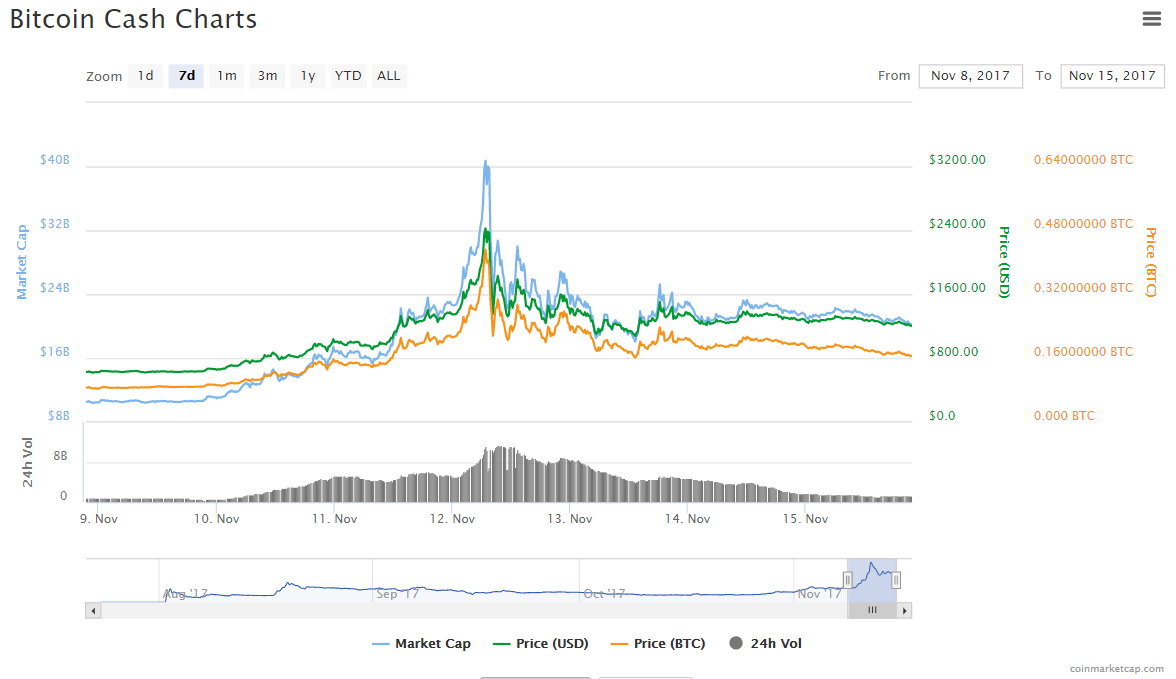 Well, we are aware of Bitcoin Cash as the new cryptocurrency hard forked from Bitcoin earlier this year. However, it has not been the center of attraction until recently when second hard fork of Bitcoin core termed as Segwit2X was called off. This allowed a huge debate to arise about the core priority of Bitcoin being diluted because of increase in transaction fees and inability to scale the number of transactions. Bitcoin cash claimed to solve the scalability issue with ability to process 50000 to millions txns in future compared to Bitcoin’s 3-5.

The official Twitter handle puts together the decision between Bitcoin Cash and Bitcoin in a short grid:

Bitcoin cash increased the block size and adjusted the difficulty level to secure the future of blockchain with increase in verification speed independent of number of miners supporting it. However, it has raised questions related to the security on the chain. Blockchain Capital outlines the difference in priorities between Bitcoin and Bitcoin Cash below:

The supporters of Bitcoin Cash (BCH) include Roger Ver and Jihan Wu, who feel that BCH will fulfill the promise of electronic peer-to-peer cash system.

The intense debate coinciding with segwit2x news triggered huge interest in BCH giving a safe haven for the sellers of Bitcoin to park their money into this new promise. The market cap of Bitcoin cash crossed $40 Billion in a matter of 2 days with the price climbing from $600 to $2500 on huge volumes.

After a long time, a new currency claimed the No. 2 spot on the market cap rankings dethroning Ethereum to number 3. Taking this in a positive spirit, Vitalik Buterin congratulated the team through his Twitter handle.

But, the party did not last long as the saviors of Bitcoin returned and pumped in huge volumes to boost the price of Bitcoin. This caused the price to recover from $5500 levels to over $6000 in a matter of couple of hours. At the time of publishing, BCH is trading at ~$1200 with rank 3 down more than 50% from its lifetime high, while on the other hand Bitcoin has recovered back to $7400 levels near its lifetime high. It will be an interesting face-off to witness over the next few months.