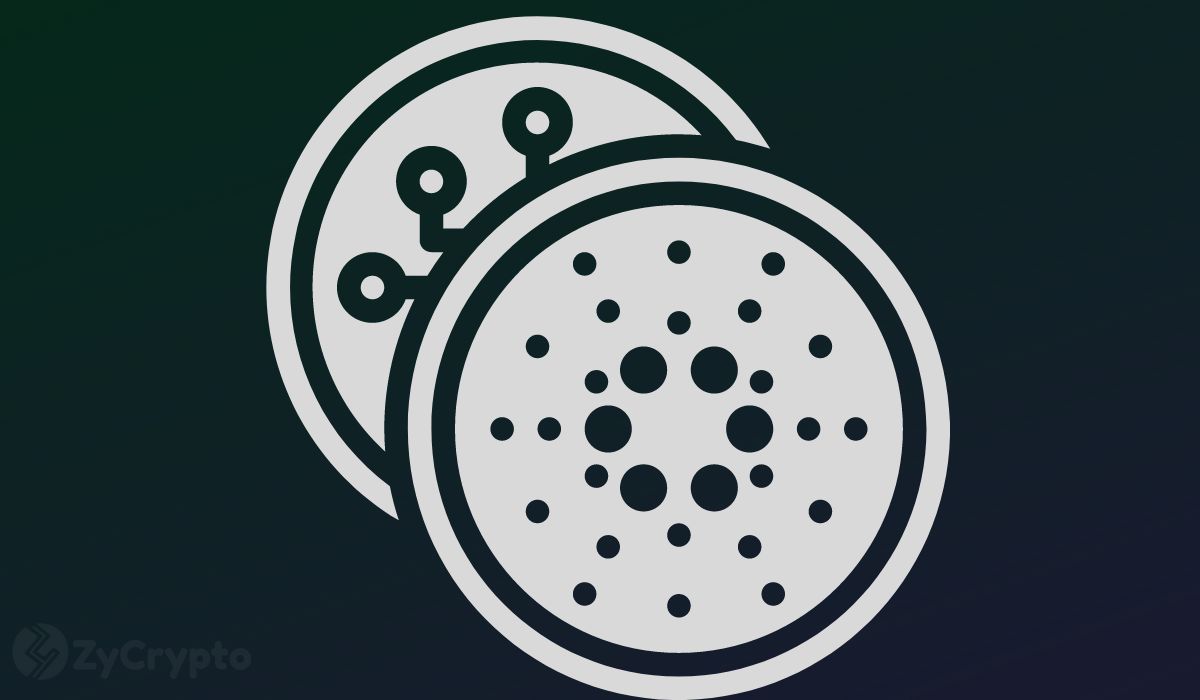 The much-anticipated Djed stablecoin is scheduled for launch next week, fostering expansion and novel applications in the rapidly developing decentralized finance (DeFi) sector of the Cardano ecosystem.

“We are pleased to share another update about Djed’s progress and to inform you that the launch is scheduled for next week,” COTI, a platform optimized for creating price-stable coins and the soon-to-be official issuer of Djed, announced Tuesday.

Without hinting at a specific date for the launch, the COTI team, however, noted that there are technological developments they were currently working on. Key among them was the so-called “chain indexing process”, which they said would take 14 days to complete before Djed launches. Chain index syncing refers to a process aimed at ensuring that all the nodes in a blockchain network are updated on issues such as transactions and block to keep the network healthy and secure. According to the team, this is currently the only technical bottleneck holding the launch.

The team also noted that they were developing a snapshot feature and user interface (UI) to be integrated into DJED. This will facilitate the staking of ADA and generate additional rewards for $SHEN holders, allowing $SHEN holders to monitor extra rewards. Additionally, they had added the “refund button”, a feature that allows users to cancel their orders as long as they haven’t been processed.

Since the Djed Public Testnet went live on May 4, 2022, the team has made significant progress with most of the work in configuration management, UI integration and final design out of the way. Moreover, over 40 platforms, including exchanges such as Wingriders and Bitrue have already expressed the intention to support Djed and Shen through listing as well as other partnerships.

When launched, Djed will become the first decentralized and overcollateralized stablecoin built on Cardano. Djed will be backed by ADA and use Shen as a reserve coin. Shen will ensure Djed’s stability by guaranteeing the peg and collateralization rate of the stablecoin.

Meanwhile, while the news is yet to impact the price of Cardano’s native token, ADA, the crypto community is stoked at the vast improvements and capabilities that the stablecoin will bring to the ecosystem.