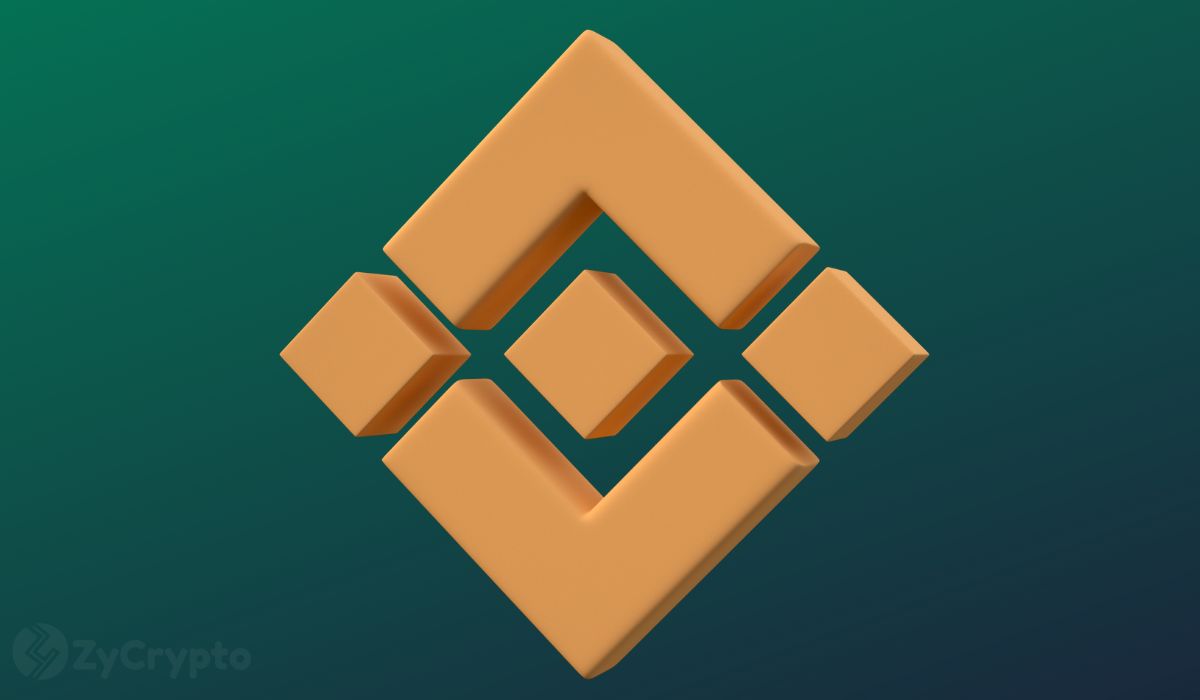 Binance has been granted registration to operate in Sweden, expanding its foothold in Europe.

“Binance is pleased to announce that Binance Nordics AB has been granted registration as a financial institution for management and trading in virtual currency by the Swedish Financial Supervisory Authority (Swedish FSA),” the exchange announced today.

The exchange noted that the greenlight came after a month of constructive engagement between Swedish regulators and Binance Nordics AB. This means that going forwards, Swedish nationals will have access to all of Binance’s crypto products and services, including crypto buy/sell through Euros, Binance Visa Card, Binance NFT, auto invest and custody, among others.

Commenting on the new milestone, Richard Teng, head of Europe and MENA at Binance, wrote;

“Binance continues to demonstrate its commitment to work closely with regulatory agencies to uphold global standards. Our registration in Sweden is the result of many months of diligent, hard work from our team, underpinning our commitment to the Swedish market and our users. We are deeply grateful for the support from the Swedish Financial Supervisory Authority throughout the application process and for the approval.”

On a separate note, Roy van Krimpen, Nordics and Benelux Lead, stated that Binance Nordics AB had “adopted risk and AML policies to match EU laws and local laws by Sweden. “Our next big task will be the successful migration and launch of local operations, including hiring of local talent, organizing more events and delivering more crypto education in Sweden,” he added.

Binance expansion into Europe has been a big win for the world’s largest crypto exchange by traded volume, especially considering the headwinds it faced, particularly after the Terra Luna crash. In June 2021, the U.K. Financial Conduct Authority (FCA) issued a circular stating that Binance was unregulated, hence could not conduct any activities in the country.

In July 2021, the crypto exchange was forced to temporarily halt payments from the European Union’s Single Euro Payments Area (SEPA) as well as U.K.’s Faster Payments network citing events beyond its control. Earlier in the same month, Barclays said that it was blocking deposits to the exchange, although withdrawals were allowed.

Yet, despite the cold reception, Binance has continued to push into the EU region, with Martin Bruncko, Binance’s Executive Vice President for Europe, noting that they are “in it for the long term” when it comes to Europe.