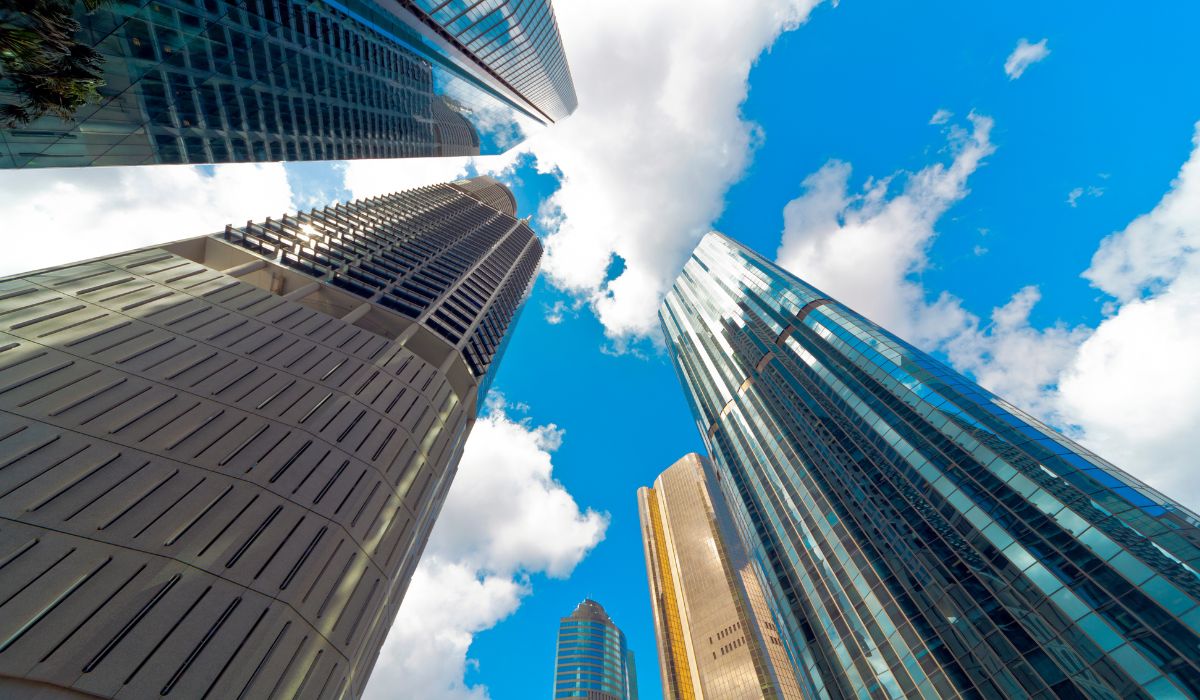 Across all of the problems that blockchain networks have experienced, one of the most resounding is the inability of distinct blockchains to work together seamlessly. Interoperability has been a major goal for many leading networks, with its potential to boost the capabilities of all chains and create a truly holistic system being a top priority.

It’s unsurprising that Flare, a layer 1 EVM blockchain that allows for reliable interoperability across blockchain networks, has recently gained so much media attention. Their State Connector allows information from other chains to rapidly, trustlessly, and securely pass from one blockchain to another, enabling true interoperability.

The fast-approaching Flare token distribution event (TDE) is turning heads, with many people within the community looking to secure tokens as they release. Considering that Flare offers a unique way of unleashing the potential of blockchain and bridging between systems, this project’s TDE is sending waves through the community.

This article will dive into their upcoming TDE, breaking down absolutely everything you should know about the event.

What Is the Flare Token? FLR Tokenomics at a Glace

The Flare token (FLR) has a genesis supply of 100,000,000,000, with 58.3% of this figure being allocated directly to the community. As a community-built and driven project, Flare has always placed its community at the centre of its platform, with the TDE being no different.

FLR is a multi-use token across several applications that bring value to the currency and the network. For example, the FLR token can be used to:

Beyond these core usages, FLR tokens will incentivize delegation to the Flare Time Series Oracle (FTSO). This smart contract ensures that all networks connected to Flare via bridging have a reliable stream of decentralized data.

In short, whether you’re looking at FLR as an investment opportunity or a method of getting involved with the governance of a truly ground-breaking blockchain project, this TDE should excite you.

On the 9th of January of 2023, Flare will allocate a fixed amount of FLR in their TDE, depending on the total amount of XPR they held during the 12th of December snapshot. For those that participated, every 1.000000 XPR held will equate to 0.151095 FLR. This figure represents 15% of the total amount that will be distributed.

The remaining 85% of tokens will be distributed in monthly instalments over 36 months. Depending on community voting, the method of token distribution will vary. If the community accepts the recent proposal, each monthly instalment will be paid on-chain in a decentralized manner.

Alternatively, if the community rejects the proposal, the same wallets that received the first airdrop will routinely also receive the following payments. The demonstration of community support, with contingency plans that will dictate how future instalments are allocated, shows Flare’s commitment to this decentralized community.

With that in mind, it’s no wonder this airdrop event is gaining so much attention across the industry.

Which Exchanges Are Involved in the Event?

The vast majority of the world’s leading exchanges have already agreed to participate in the FLR TDE. There are currently over 50 participating exchanges, with names like Binance, OKX, Kraken, KuCoin, and other major players in this space all having confirmed.

There is also international interest in the event, with 7 Japanese exchanges have also added themselves to this list. As an international event with participating entities across all major platforms, this TDE is turning the heads of people in the blockchain community across the globe.

Suppose you’re an active participant in the blockchain community or someone familiar with cryptocurrency trading. In that case, you’ll likely already have a wallet on an exchange partnering with Flare for their TDE. Be sure to research your eligibility to see if you could be a part of this historic token distribution event.

As an impressive new project with astounding potential, all eyes are on Flare for its first token distribution. Excitement has never been so high, with a little under a week to go.