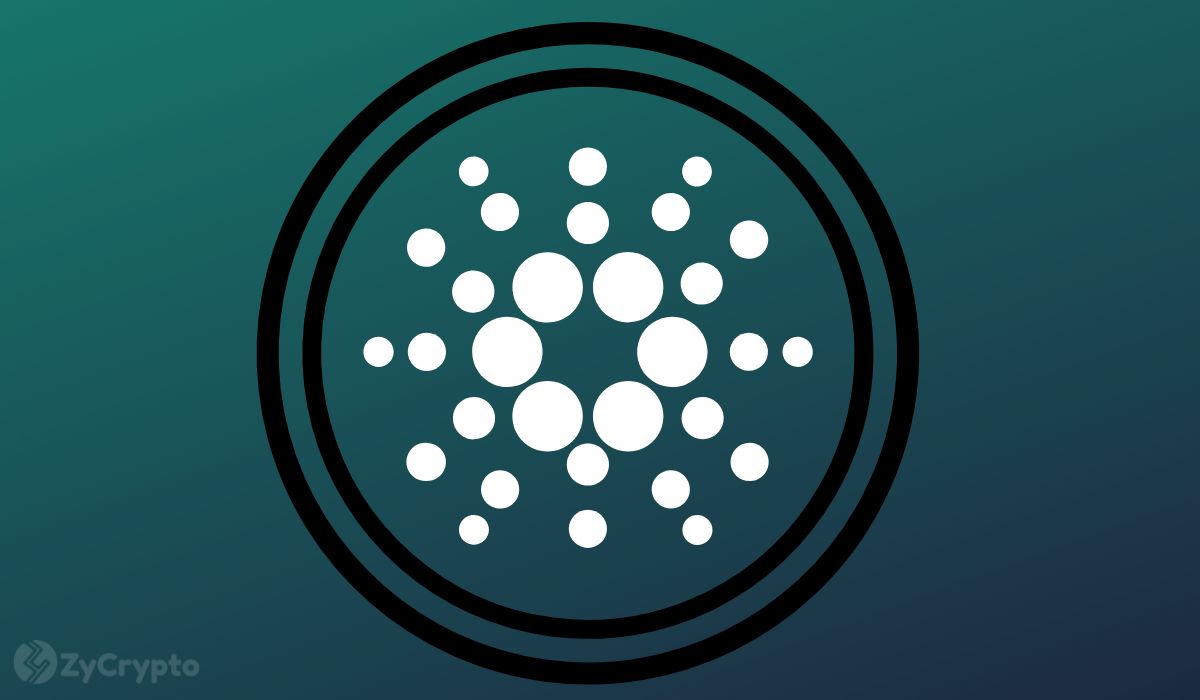 Cardano (ADA) has experienced an all-around growth this year from network security to non-fungible tokens (NFTs), and now its latest wallet has been rolled out for early adoption.

Cardano’s co-founder Charles Hoskinson says he is willing to place $1,000,000 worth of ADA in Input Output’s (IOHK) new digital asset wallet as security tests are still in progress. He expressed confidence in the Pretty Good Privacy (PGP) encryption of paper wallets and challenged users to hack it.

“When Lace wallet starts supporting PGP encryption of paper wallets, I’m going to take some ADA, probably a million dollars worth of it, put it into a paper wallet encrypted with PGP, and publicly post it on my Twitter so you guys can try to break it. I’m very confident in those standards. Master passwords, even if they’re quite long, it’s just a dead standard, and it shouldn’t be done anymore,” says Hoskinson.

Lace, a lightweight wallet developed by IOHK, aims to seamlessly connect data in web2 and web3 in a single interface. The network prioritizes security by integrating Nano X into the wallet.

In a new YouTube release, Hoskinson spoke about the recent LastPass hack calling it “a screw up and a pretty dirty hack.” LastPass is a password management firm that got compromised as hackers gained access to a third party’s cloud-based storage used by the company to store data.

The Cardano project has taken giant strides this year in several areas, including key partnerships with payment tools, web3 projects, as well as engaging users in vital security upgrades.

In October, Cardano announced its partnership with Obsidian Systems to drive development based on its Hydra Payment tools. Hydra is Cardano’s layer 2 scaling solution created to make the network more efficient with increasing traffic.

Cardano’s NFTs are surging, growing over 300% in volume in Q4 2022 alone. Still leading Cardano’s NFT marketplaces are CNFT and JPG Store, both experiencing growth with top projects and creators leveraging on the network’s improving web3 efforts.