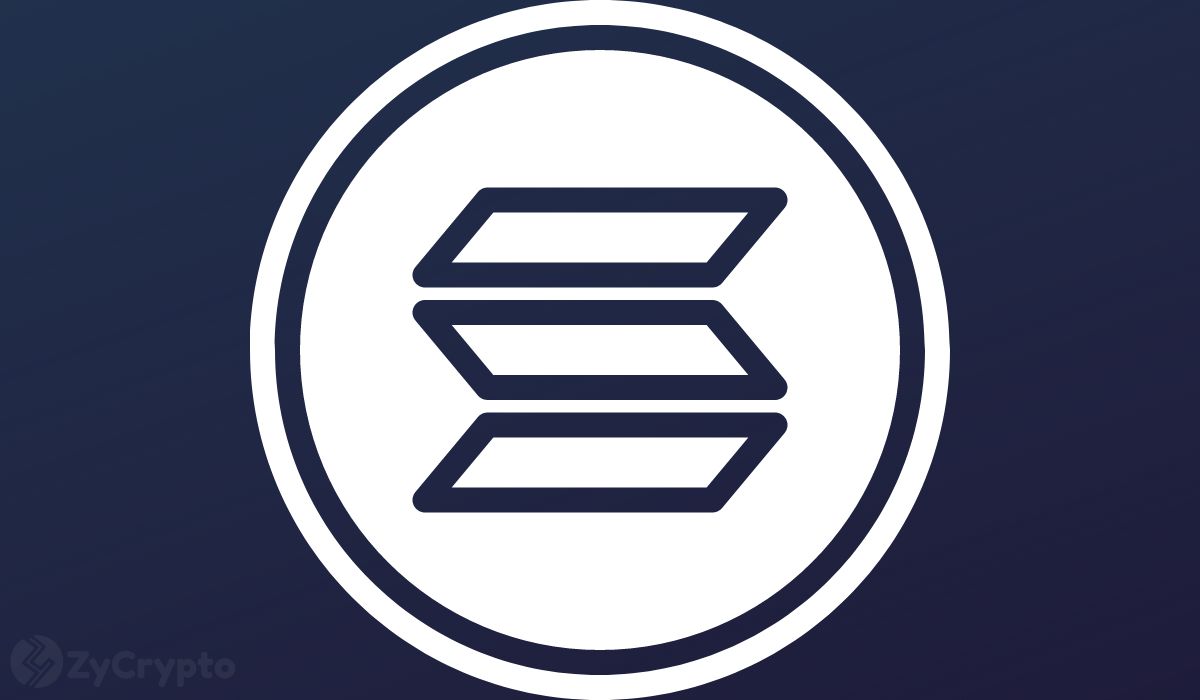 SOL, the native token of the Solana blockchain, has been putting up a price rally in the past few hours. According to crypto market intelligence platform Santiment, this rally could continue until short traders change their negative sentiment on the popular altcoin.

Santiment noted in a tweet that, at present, Solana does not have a lot of big believers seeing as fear, uncertainty, and doubt (FUD) saw traders start placing massive short bets for SOL on Binance about four days ago.

“There are not a lot of big #Solana believers, even as its price bottomed out at $11.02 and rebounded to $12.70 over the past 15 hours. This #FUD could cause more rebounding until traders slow down their nearly unanimous bets against $SOL’s price,” Santiment wrote.

Much of the negative sentiments around Solana and SOL have originated from Solana’s ties to the collapsed FTX exchange. The Solana Foundation detailed in a recent blog post that it had approximately $1 million worth of cash or equivalent assets on FTX as of Nov. 6 that are now stuck.

The post also revealed that FTX and sister firm Alameda Research holds over 50 million SOL. While most of the SOL stands vested, it did not stop investors from fearing the worst and looking to exit their SOL and other Solana ecosystem token positions on exchanges.

Despite the price surge on the day, SOL has been down about 50% in the last month and around 92.4% since the start of the year. This has, however, not stopped development from going on in the Solana ecosystem.

Earlier last month, Solana Labs released an update to the Solana blockchain node software. In a tweet, co-founder of the blockchain startup Anatoly Yakovenko urged validators to upgrade to the new node software version, adding that the update should fix all Solana network outage issues caused by UDP-based protocols’ overload.

Previously, the problem had caused prolonged shutdowns and restarts of the Solana network. According to data from Solana blockchain explorer Solscan, 60.82% of 2,341 validators on the blockchain have upgraded to the latest node version. Around 11% and 7.5% are still running two former versions of the node software.