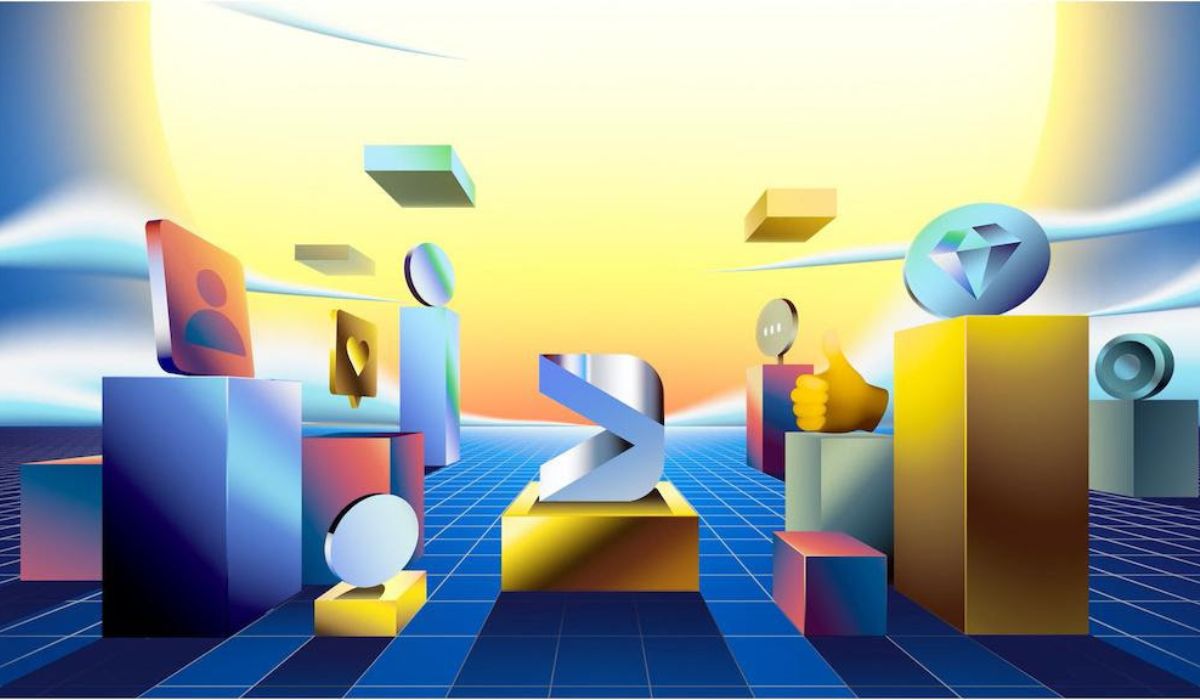 Recent months have called for decentralized social applications as solutions to current centralized social media following Elon Musk’s policy change that stated rival social networks could not post on Twitter. These changes caused a lot of backlash, causing Elon to post a poll asking the community whether he should step down as CEO.

“Ohhh  so Elon’s plan for internet free speech was to make us all migrate from Twitter to web3 social platforms that actually support free speech.”

DeSo is among the few Web3 social platforms that are changing the social media narrative. Many did not believe a blockchain-based version of Twitter was possible due to the limited storage capabilities and the cost of transactions. DeSo was built from the ground up to decentralize social media and scale storage-heavy applications to billions of users.

One of the most popular apps on DeSo is Diamond, a blockchain-based censorship-resistant alternative to centralized social media. Diamond has a broader range of money-native features that allow people to optimize for revenue. This application appeals to founders, creators, builders, and casual social media users. Diamond also has blogging functionality and uses other money-native features that creators can use to scale, build and monetize their audience.

Commenting on the recent growth Nader Al-Naji the founder of DeSo started:

“Existing blockchains cannot store content efficiently. It costs about $50 to store a 200-character Tweet on Ethereum and about fifteen cents to store it on Solana, Avalanche, or Polygon. In contrast, DeSo is one ten-thousandth of a cent, making it the first blockchain capable of disrupting storage-heavy applications like social, blogging, and even marketplaces.”

The DeSo blockchain is supported by the DeSo Foundation, whose broad mission is to support the decentralization of social media. Just recently, DeSo raised $200 million from a few major players in the industry, namely; Coinbase Ventures, Andreessen Horowitz, and Sequoia

Users can earn more and claim their decentralized, censorship-resistant profile at deso.com.