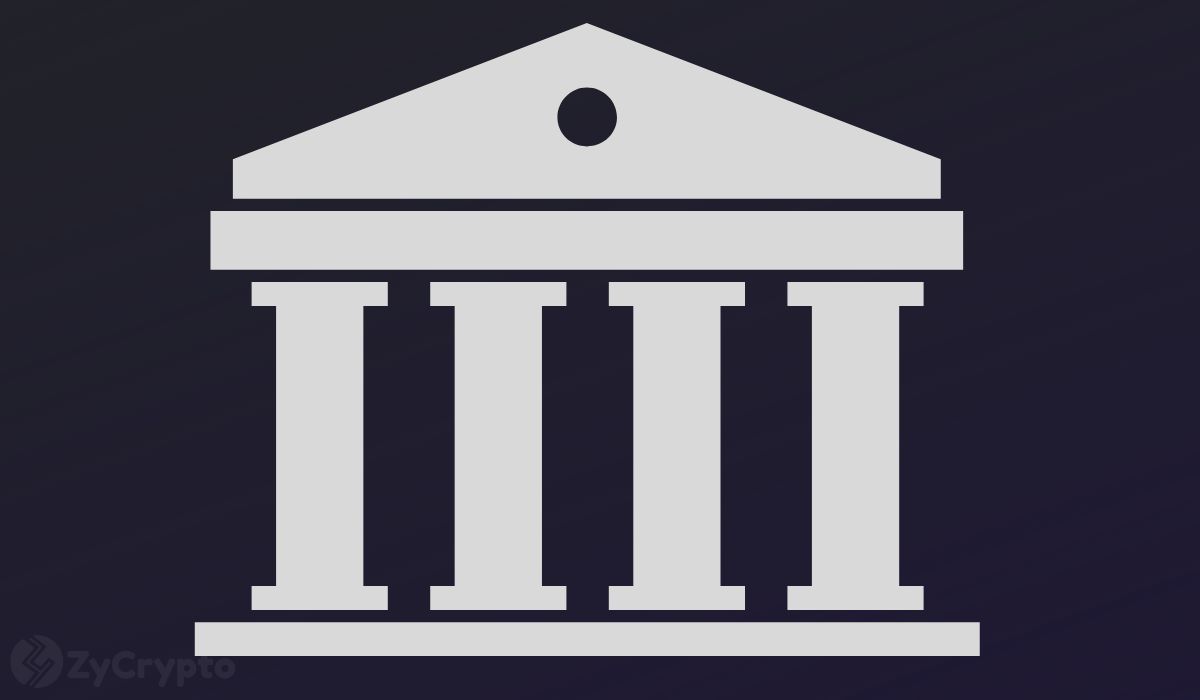 In a Wednesday blog dubbed “Bitcoin’s Last Stand” by Ulrich Bindseil and Jürgen Schaaf, the director general and advisor of the ECB of the institution noted that banks risked incurring long-term reputational damages for promoting Bitcoin despite the short-term profits they could make. The bank warned that a further plunge by BTC would harm customer relations and trigger reputational damage to the entire industry.

“Since Bitcoin appears to be neither suitable as a payment system nor as a form of investment, it should be treated as neither in regulatory terms and thus should not be legitimized,” wrote the bank.

Despite peaking at $69,000 in November 2021, the world’s largest cryptocurrency by market capitalization has dropped by as much as 75% YTD, according to data from CoinMarketCap. Earlier this month, the collapse of FTX plunged Bitcoin’s price by over 20% in under two days. According to the ECB, while Bitcoin proponents may have seen the stabilization of Bitcoin post-FTX as a signal to get in, the worst is still likely to come.

“For bitcoin proponents, the seeming stabilization signals a breather on the way to new heights. More likely, however, it is an artificially induced last gasp before the road to irrelevance – and this was already foreseeable before FTX went bust and sent the bitcoin price to well below USD16,000,” it added.

The ECB also questioned Bitcoin’s ability to overcome the existing monetary and financial system as intended by its pseudonymous Creator, Satoshi Nakamoto, over a decade ago. Despite being marketed as a global decentralized digital currency, Bitcoin’s conceptual design and technological shortcomings made it questionable as a means of payment.

“Real Bitcoin transactions are cumbersome, slow and expensive. Bitcoin has never been used to any significant extent for legal real-world transactions.”

The bank further argued that, unlike real estate, Bitcoin could not generate flow or be used productively like commodities; hence, it was unsuitable as an investment. As per the bank, “The market valuation of Bitcoin is therefore based purely on speculation.”

Despite ECB’s warning, European banks have been tiptoeing to crypto pools, despite the ongoing crypto winter as EU member states tentatively iron out the MiCA regulation.