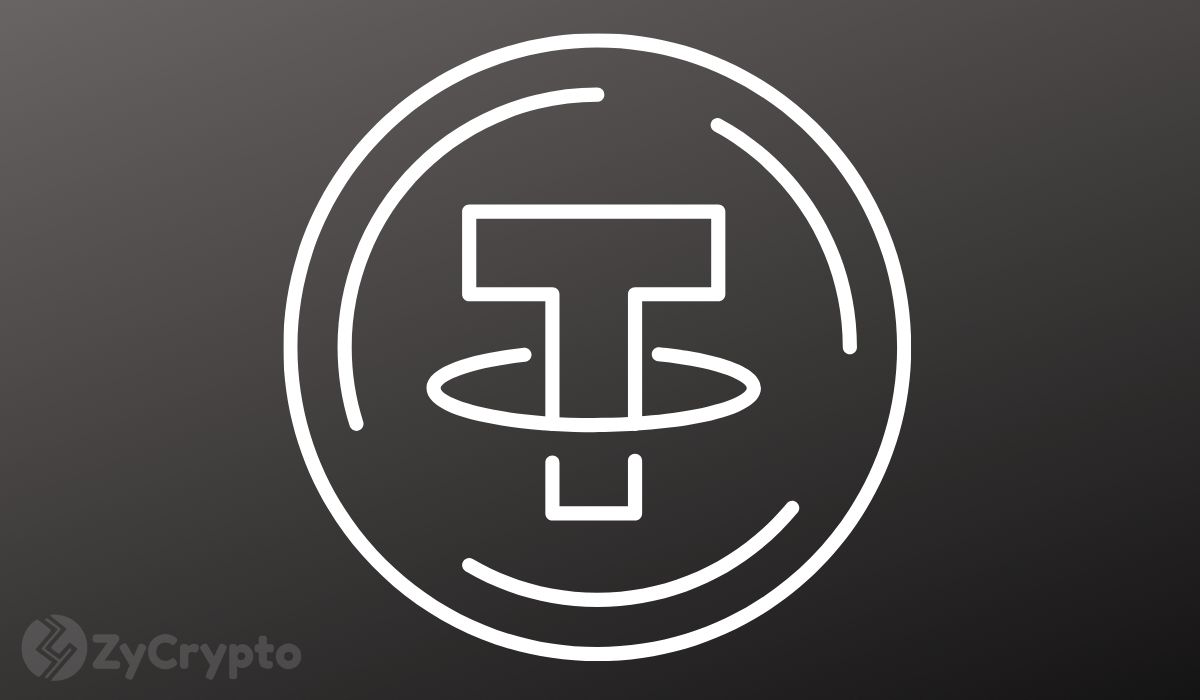 The U.S. dollar-pegged stablecoin issued by Tether, USDT, has been rising in popularity in Lebanon amid rising inflation that has made access to foreign exchange from traditional channels difficult.

According to a report by CNBC, residents of the six-million Middle Eastern country are rapidly turning to the cryptocurrency as a replacement for their local currency, the lira. This is despite government prohibitions on the use of crypto as a means of exchange.

The stablecoin has been seeing more adoption as it can be used for payments at cafes, tours, and electronics stores, with one restaurant reporting that about 30% of its customers pay in USDT. USDT is also being increasingly exchanged through several “backchannels” for physical U.S. dollars in the country.

“The use of USDT is widespread. There’s a lot of coffee shops, restaurants, and electronics stores that accept USDT as a payment, so that’s convenient if I need to spend not in fiat, but from my bitcoin savings. The government has much bigger problems right now than to worry about some stores accepting cryptocurrency.” Georgio Abou Gebrael, a Lebanese architect explained to CNBC.

The rising interest is a result of the hyperinflation crisis that began in the country back in 2019 that has resulted in banks either closing or restricting locals from withdrawing money from their accounts. The crisis has also meant that receiving cash via international wire transfer is not beneficial as remittance services would take U.S. dollars from the sender and payoutLebanese pounds to the recipient at a much lower rate than market value.

Demand for BTC and Bitcoin mining also rising in Lebanon

Meanwhile, USDT has not been the only crypto that has been seeing rising adoption in the once-prosperous country. More and more locals are noted to be turning attention to the pioneer cryptocurrency, Bitcoin (BTC), as a lifeline.

Locals are reported to be setting up Bitcoin mining rigs to earn BTC. They are also increasingly saving and demanding payment for services in BTC. This has enabled them to earn “fresh dollars” outside of the collapsed banking system.

Blockchain data firm Chainalysis reported in September that Lebanon’s crypto transaction volume is up about 120% year-over-year. The report ranked Lebanon second only to Turkey in terms of trading volume of crypto received in the Middle East and North Africa (MINA) region, and 56th in global peer-to-peer trading volume.