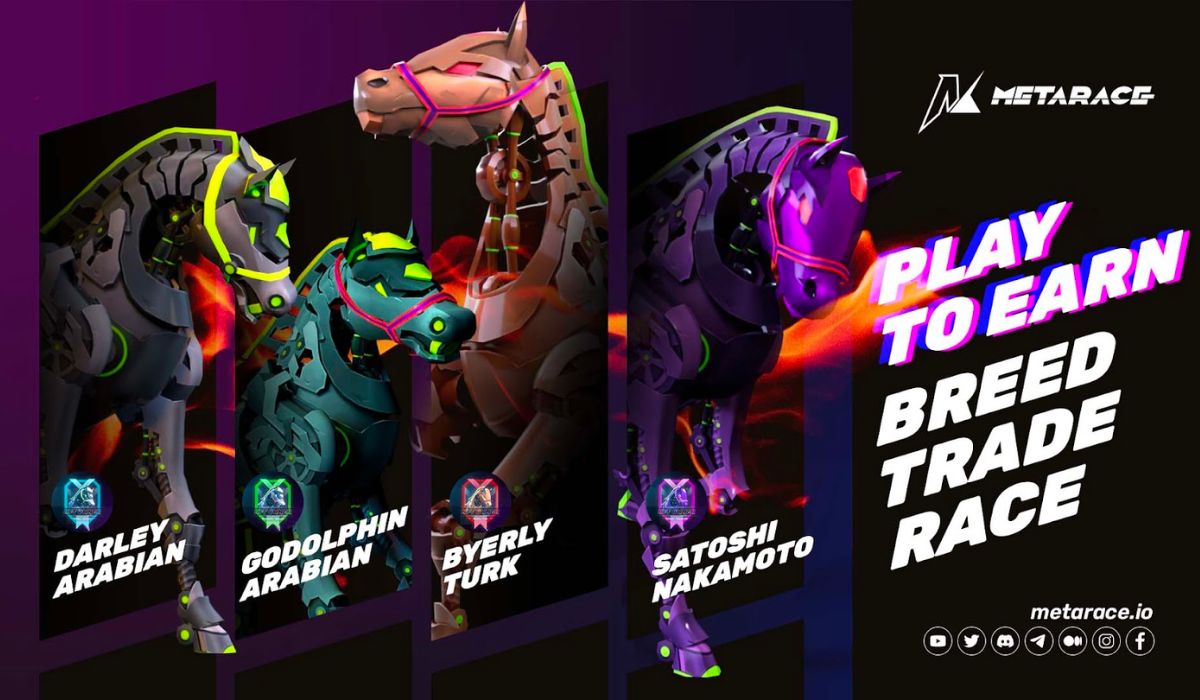 London, UK. In the current bear market, Web3 gaming has been affected by multiple factors, delaying a return to the high levels of activity driven by Axie Infinity towards the end of 2021. Many blockchain game projects have failed or experienced a huge decline during 2022, with many starting to look for alternative models and strategies as they search for the next big break for Web3 games. Where will the breaks come, and what should we be looking for?

There are varying opinions on what makes a successful Web3 gaming strategy. Some people believe it is the game itself that matters, that it must be ‘triple A’ quality to succeed; others believe the tokenomics, return on investment (ROI) and token price are most important; some people think it depends on the success and future development of the underlying blockchain; while others believe the community and social aspects of a game are the keys to its success.

The strategies outlined above are all different. Some games may deploy one or two of them, generating limited success in the Web3 market. Still, there is already one game that combines all of these strategies successfully with a simultaneous appeal to multiple audiences. MetaRace Horse Racing is a Web3 metaverse game, and today we are looking at the important factors that enable MetaRace to succeed on all fronts, demonstrating how Web3 games can return to a sustainable position of high growth.

When people discuss Web3 gaming, talk of the metaverse usually follows. There are strong links between the two, and MetaRace Horse Racing is a perfect example of this. It is a competitive Web3 game, incubated by and built upon the popular Caduceus Metaverse Protocol, which launched its Caduceus blockchain earlier this year to enable metaverse development. Through this important partnership with Caduceus, MetaRace has access to high-quality tools and resources that give it a huge technology advantage and will ensure the game and its META token enjoy sustainable success.

During game development and testing, MetaRace has benefitted from the enormous computing and processing resources provided by the Caduceus blockchain. Live gameplay is also vastly enhanced by powerful Caduceus decentralised edge rendering technology, which it uses to render fast-moving high-definition scenes in real time, creating stunning graphics and visual effects. MetaRace has also partnered with internationally renowned DJ and recording artist Ashley Wallbridge, who is a brand ambassador and the executive music producer for MetaRace. Wallbridge uses music as a medium to inject energy and atmosphere into MetaRace, for which he has recorded a unique soundtrack that provides an audible feast for players.

The economic model is a top priority for most Web3 games, and MetaRace is no different. As a horse racing game, the MetaRace team first had to consider that a significant proportion of their potential audience would be traditional horse racing enthusiasts who may be non-gamers unfamiliar with Web3. To appeal to this audience, MetaRace combines the metaverse with the right to own shares of real racing horses, distributed to their community members as NFTs. The MetaRace already owns one horse, a two-year-old colt, stabled at the prestigious Whatcombe Racing in England with champion trainer Oliver Cole. Ownership of the horse is being shared with the community, who can share in all aspects of its daily life via social media updates, and of course, join in with the excitement of race days. MetaRace also has a cleverly designed in-game economy, making it attractive for players inside and outside the Web3 community while ensuring continued development and investment in the game.

Community engagement and participation are essential concepts in Web3 and the metaverse. Open discussions and votes on governance, game development, upgrades and investments give holders of the game’s META token the ability to influence its future, resulting in a democratic and community-driven experience. In MetaRace, players can even design their racecourse and have it brought to life in the game or obtain the right to operate a racecourse so they can host tournaments and share in the entry fees.

In conclusion, MetaRace Horse Racing is a game that embodies the spirit of Web3. It is decentralised by design, has a great user experience, brings offline and online communities together, and is supported by meaningful real-world partnerships. Not only this, but as a blockchain game, it is exciting, engaging, and motivates players with the potential to earn rewards, trade NFTs or just sit on the sidelines and enjoy the racing.

We believe the Caduceus network not only underlines the game’s current value but will add to it with every release. MetaRace benefits both as a game and economically as the Caduceus team brings new software and hardware features online, providing further opportunities for development and utility. These factors, combined with strong community and partnerships, drive MetaRace to continued success and demonstrate the model for sustainable development and the growth of Web3 gaming.

We look forward to a future – sooner rather than later – where real social and economic value flows between the Web3 world of the metaverse and the virtual world, where millions of people around the globe can share experiences effortlessly and without boundaries.