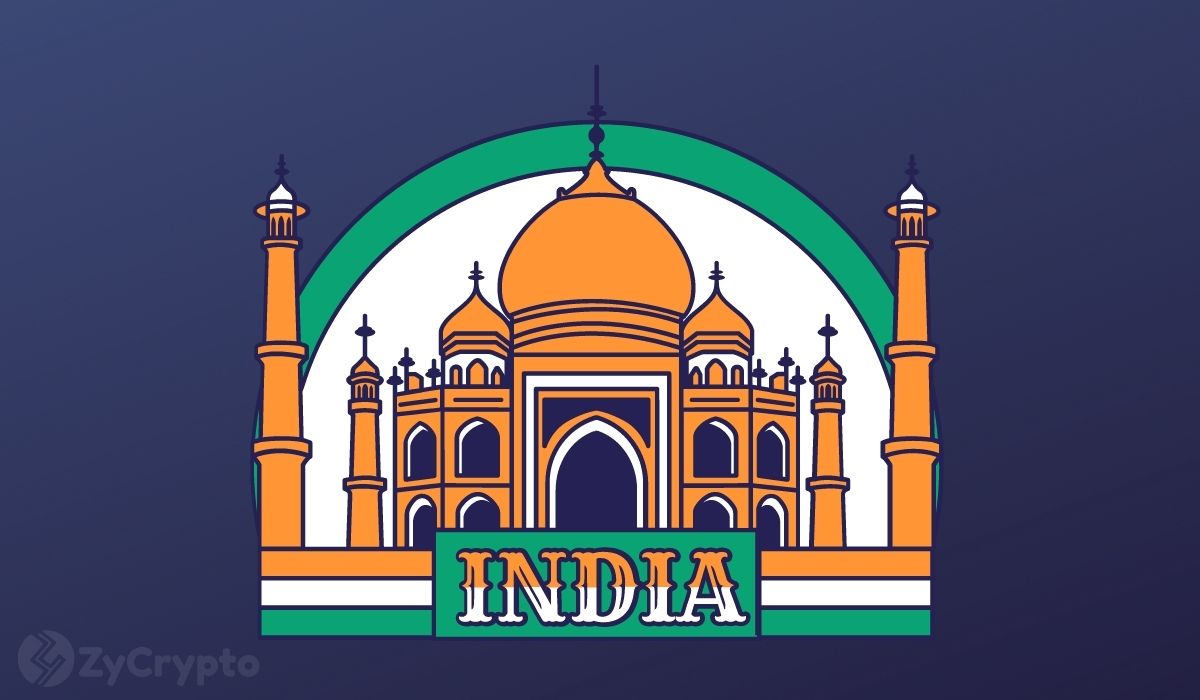 On October 7 2022, the Reserve Bank of India (RBI) released a concept note to create awareness of Central Bank Digital Currencies (CBDC) in general and to explain the risks and benefits of issuing a CBDC or digital Rupee for India.

The concept note also explores the technology and design choices for the CBDC and the implications of a CBDC on the banking system, monetary policy, and financial stability and analyses privacy issues. As per the concept paper, the RBI broadly defines CBDC as the legal tender issued by a central bank in a digital form.

According to the concept note, the critical design choices to be considered for issuing CBDCs include (i) the Type of CBDC to be issued (Wholesale CBDC and/or Retail CBDC), (ii) Models for issuance and management of CBDCs (Direct, Indirect or Hybrid model), (iii) Form of CBDC (Token-based or Account-based), (iv) Instrument Design (Remunerated or Non-remunerated) and (v) Degree of Anonymity.

In a Keynote address at a webinar organised by the Vidhi Centre for Legal Policy in New Delhi in July 2021, Shri T Rabi Sankar, Deputy Governor of the Reserve Bank of India, explained RBI’s approach to exploring the issuance of a CBDC. “Generally, countries have implemented specific purpose CBDCs in the wholesale and retail segments. Going forward, after studying the impact of these models, launch of general purpose CBDCs shall be evaluated. RBI is currently working towards a phased implementation strategy and examining use cases which could be implemented with little or no disruption”, Sankar said.

According to the just-released concept note, the RBI has been exploring the pros and cons of the introduction of CBDCs for some time. “As per recommendations of the internal Working Group (WG) set up by Reserve Bank in October 2020, RBI is exploring the option of implementation of account-based CBDC in Wholesale segment and token-based CBDC in Retail segment vide a graded approach”.

“CBDC, the central bank digital currency, holds a lot of promises by way of ensuring transparency, and low cost of operation among other benefits and the potential to expand the existing payment systems to address the needs of a wider category of users”, the concept note concluded.