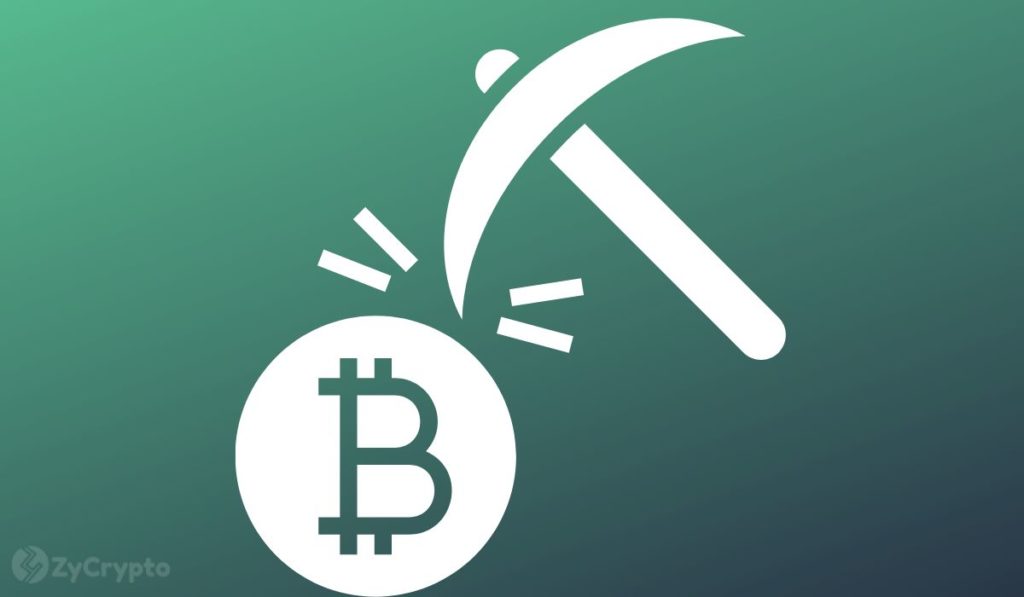 Texas was once seen as Canaan for miners fleeing troubled times in China, but 12 months down the line, the fairy tale has turned into a nightmare for some mining companies.

Mining Bitcoin in Texas has been halted after the state’s power regulator rolled out several policies for miners. The Electric Reliability Council of Texas (ERCOT) began slowing down the issuance of new permits to mining firms on the grounds of falling energy supply.

For mining firms with pockets to acquire permits, there is still the challenge of successfully building out infrastructure to plug into the power grid. Mining companies will have to provide generators and power lines to start operations, tilting the balance out of their favour.

“There are very few or no sites where you’re just going to show up and plug in without any work,” said Steve Kinard, a leading executive at the Texas Blockchain Council. Kinard added that desperate firms have searched for available opportunities but found none.

The falling prices of the asset amplify the challenges faced by Texas miners. Bitcoin reached a low of $18,000 over the summer leading to widespread miner capitulation as they tried to stay afloat.

Although the capitulation of miners was a global phenomenon, Texas mining firms took things a notch higher. Failure to get operational licenses forced several firms to sell their equipment.

Ethan Vera, CEO of Luxor Technologies, said, “we continue to see fire sales of transformers, power distribution units, and other equipment that mining farms can’t use due to power constraints.”

Some companies have resorted to laying off their staff to remain afloat, but ERCOT justifies its stance as being for the greater good. A spokesman noted that the body is “working with a group of stakeholders to develop proposed rules for how best to leverage these loads on the grid during times of stress.”

The allure of Texas

Fleeing Chinese miners were drawn to Texas because of its relatively cheap supply of energy that was available in abundance. The state’s politicians relished the jobs and the taxes that flowed into its treasury from mining activity.

Greg Abbott, the state’s governor, took to Twitter to proclaim that “Texas will be the crypto-leader”. The big mining companies had staked their claim for a piece of the Texas pie in no time.