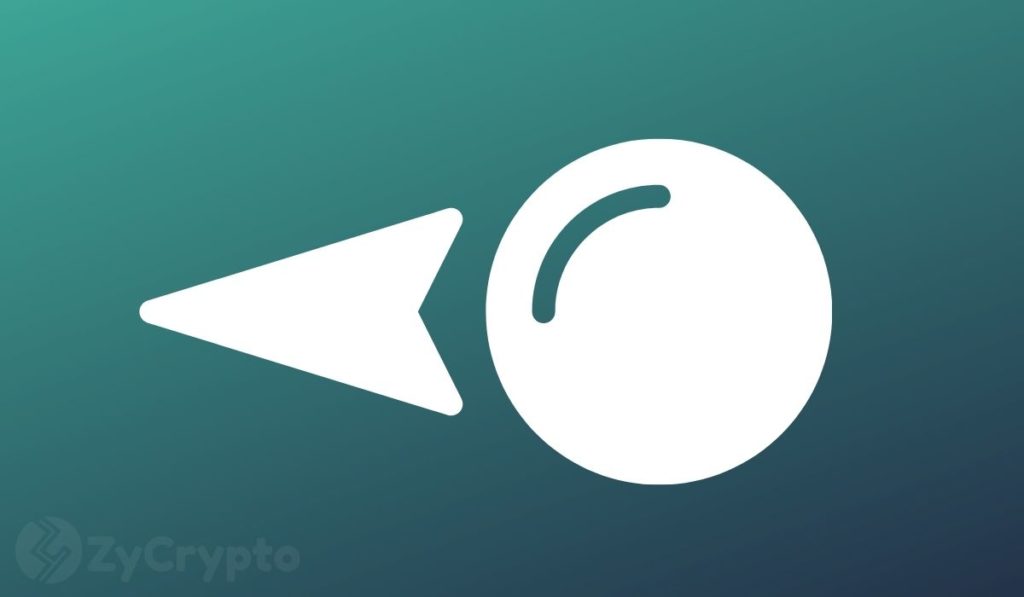 On Friday, Bitcoin and Ethereum opened with their heads down, with the global crypto market volatility remaining suppressed for the week ahead of the much anticipated Jackson Whole Symposium.

By Saturday noon, the largest cryptocurrency by market capitalization was trading at $19,989, with price bouncing between $21,600 and $21,300 since Monday. On the other hand, despite weak attempts to recapture the $1,700 level on Thursday, Ethereum slipped by 4.50% overnight to trade at $1,474, with cryptos such as XRP, Cardano, SHIB, DOGE, and DOT exhibiting extremely weak volatility.

Since the news on the Symposium started making rounds earlier this week, crypto investors have seemingly taken a back seat, with the event expected to cause wild volatility in the market. The meeting, held for the first time since 2019, will see central bankers worldwide flock to Jackson Hole, Wyoming, to hammer out a solution for the ailing global economy.

Federal Reserve chair Jeremy Powell is expected to take the spotlight in the backdrop of an ailing US economy resulting from a policy misdiagnosis in the fight against inflation. Powell’s predicaments stem from assertions last year that inflation was transitory. He would later abandon the “transitory” claim after inflation spiralled out of control, forcing the Fed to focus on aggressive rate hikes to bring down inflation, roiling markets.

In the meantime,  despite previous interest rate hikes seeming to ease down prices, inflation at 8.5% remains well above the Fed’s 2% target, convincing some investors that the Fed could carry on with aggressive tightening. However, for some, the Fed may temporarily be forced to rescind its aggressive anti-inflation policy.

“Investors appear to believe that inflation will soon come down. The difference in yields between standard U.S. Treasuries and Treasury Inflation-Protected Securities suggests that investors now see inflation below 3% going forward,” said Erik Norland, Executive Director at  CME Group. According to him, the last month’s favourable employment report and the subsequent drop in the energy prices could persuade the Fed to take a step back, allowing the stocks and the crypto market to recover.

However, according to Phil Streible, chief market strategist of Blue Line Futures, investors should be ready for any outcome in Powell’s statement. “If Powell emphasizes the combatting of inflation, you know it’s gonna be extra hawkish; the Fed tool is already pricing in about a 60% chance of the 75bprate hike at the September 21 meeting,” he said told Kitco News on Friday. However, considering the early signs of a recession, if Powell pivots slightly dovish “just in his tone,” that’s what can accelerate risk assets.