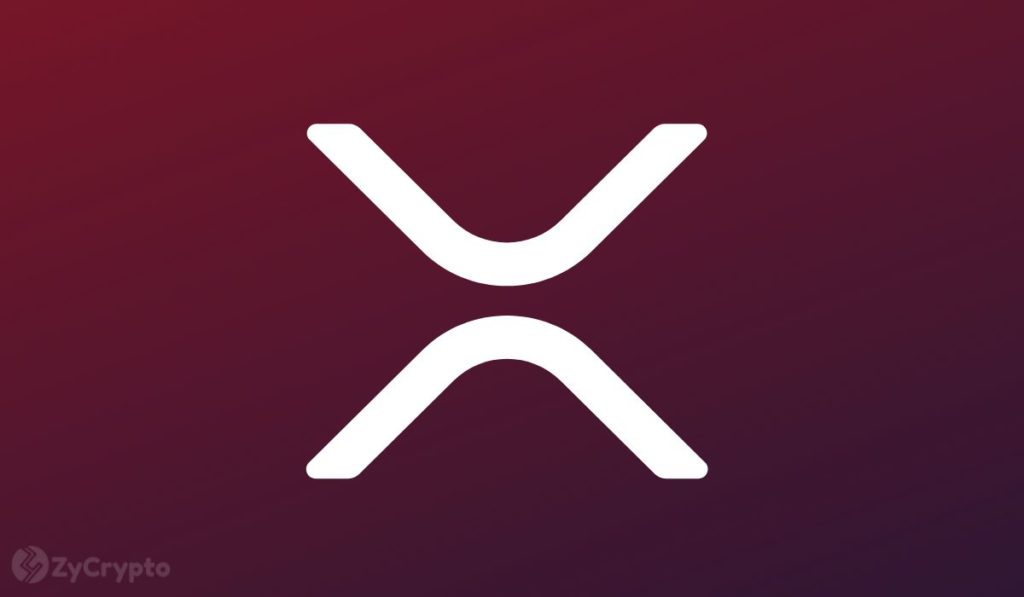 The co-founder of Ethereum, Vitalik Buterin, is again criticizing XRP and its proponents. In a recent tweet, Buterin asserted that XRP has no right to protection after Ripple tried to implicate bitcoin and ether back in 2020.

It appears Buterin’s long-standing bone of contention with Ripple Labs is yet to be buried as he has yet again hammered the embattled company. In an initial address of Canada’s tight regulatory rules, Buterin took it as a chance to bring back the old grudge.

In a now-deleted article made in December 2020, just when XRP troubles began with the SEC, titled “Summary of Ripple’s Wells Submission”, Ripple called bitcoin and ethereum “Chinese-controlled” while trying to exonerate itself from SEC charges which claimed XRP is a security.

These comments didn’t sit well with Buterin back then, and he has not let it go.

“Looks like the Ripple/XRP team is sinking to new levels of strangeness. They’re claiming that their shitcoin should not be called a security for *public policy reasons*, namely because Bitcoin and Ethereum are “Chinese-controlled”, said Buterin in 2020.

A while ago, Buterin also mocked Bored Ape Yacht Club (BAYC), built on the Ethereum ecosystem he co-founded.

At the Blockchain Futurist conference in Toronto, Buterin notes that the original reasons for creating cryptocurrencies are changing.

He said people now use crypto wallets for comical purposes, referring to the APE NFTs.

“Crypto’s pioneers pondered the “great battle between the authority of the nation-state and the desire for individual freedom,” he said. Fast-forward to now, and “It’s like, ‘Hey, look, it’s a monkey!’” he joked.