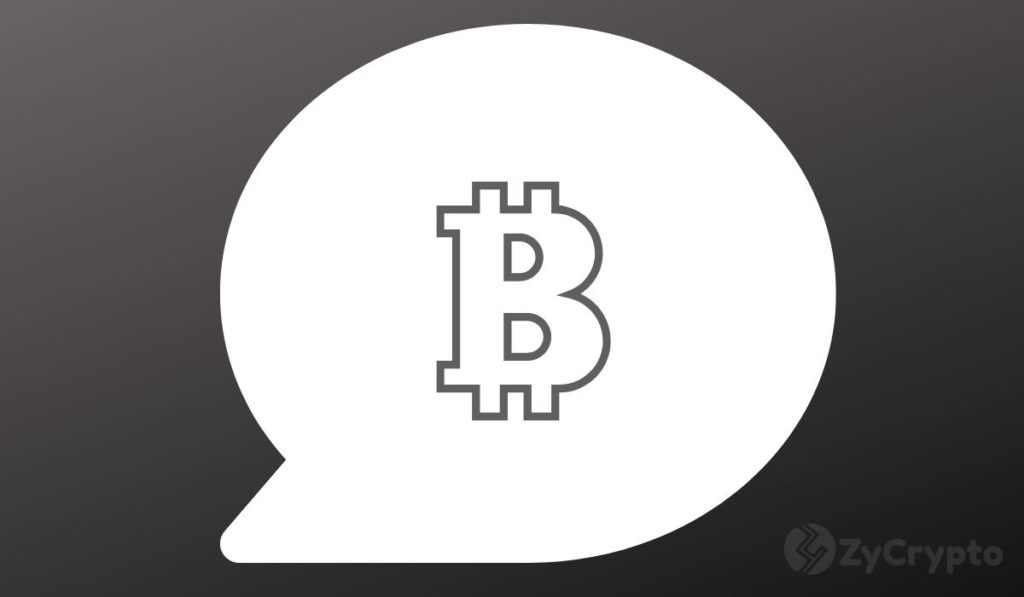 In a recent interview on the markets news channel, Kitco News, CEO and chief market strategist of Euro Pacific Asset Management, predicted that bitcoin is most likely heading for $10k and will never see $69k again.

The entire crypto market cap recently reached a new 2-month high after it dropped below a trillion dollars; a few days back, markets picked up again, BTC crossed $24,000, ETH struck $1900, and other altcoins recorded an increase.

Schiff has, however, said this is unsustainable, and bitcoin will make a U-turn and plunge to $10k. He described it as a “sucker’s rally” and warned that people take profit while they still can.

“The market is going to plunge. I think people should take advantage of the rally they’ve got right now and get out. A lot of people still have profits in these tokens. People bought Bitcoin four, five, six years ago, and they have big profits. Same thing with Ethereum. People should get out, because otherwise the market’s going to take those profits,” he said.

The CEO said that at the end of the day, the luckiest people would be people who walked away from this “crypto bubble”. Schiff also noted that the selloff in the crypto markets this year demonstrated a “massive pump and dump”.

On-chain analysis firm Glassnode has shared that BTC’s aggregate accumulation trend score, which was rising just after the collapse of Terra Classic (LUNC) in June on account of Shrimp and Whale cohorts, has begun to weaken during this rally.

“The Bitcoin Accumulation Trend Score has started to soften during this rally. This follows a near-perfect two months of aggressive balance increases after the LUNA collapse and again in June, primarily driven by the Shrimp and Whale cohorts,” Glassnode wrote.