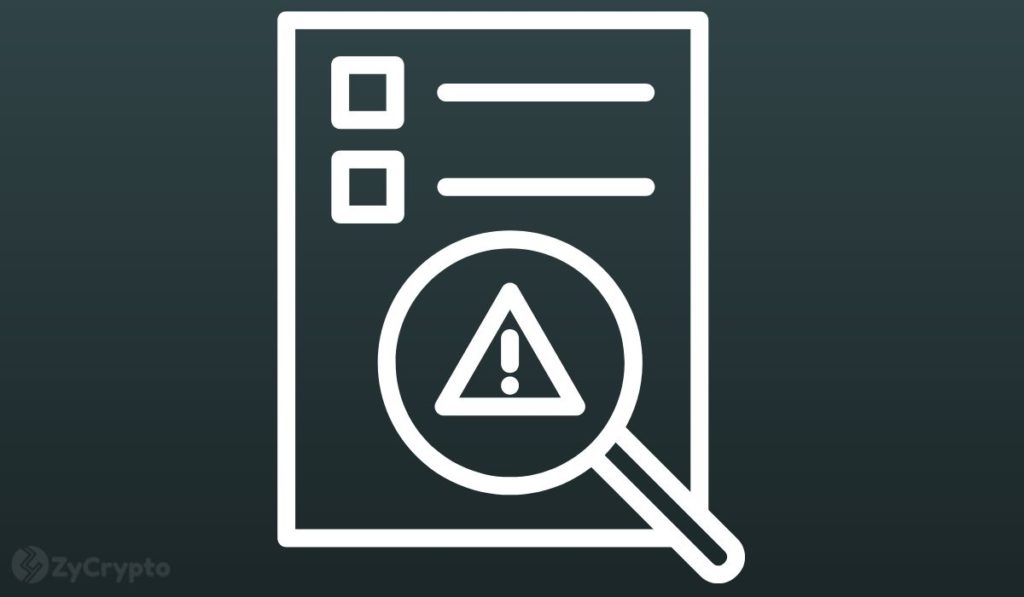 The UK’s Financial Conduct Authority (FCA) has today introduced new stricter rules for marketing high-risk investments, in a bid to address concerns that a multitude of people don’t really understand the risks that come with such products.

The British regulatory agency, however, clarified that the new guidelines don’t yet apply to cryptocurrency promotions.

The FCA published a press release on Monday indicating that it had come up with stricter rules for companies marketing high-risk products.

Under the new guidelines, firms are expected to put out “clearer and more prominent risk warnings” and are also prohibited from offering investment incentives such as referral bonuses. According to the financial regulator, the new guidelines are designed to protect investors from potential losses.

Moreover, companies promoting high-risk investments will be required to do “better checks to ensure consumers and their investments are well matched”.

“We want people to be able to invest with confidence, understand the risks involved, and get the investments that are right for them which reflect their appetite for risk,” FCA’s executive director of markets Sarah Pritchard said in the release.

Although the new guidelines don’t apply to companies marketing crypto assets, the FCA said it will introduce a separate crypto-specific set of rules after the government confirms that such assets are in the watchdog’s remit.

Nonetheless, as the FCA labeled crypto as “high-risk” as well, the upcoming rules “are likely to follow the same approach as those for other high-risk investments.”

The UK And Crypto

In April, the U.K. Treasury announced an array of initiatives to help turn the country into a global cryptocurrency hub. Shortly afterward, Her Majesty’s Treasury revealed plans to legalize stablecoins — cryptocurrencies whose prices are pegged to other assets — as forms of payment in a new Financial Services and Markets Bill announced in May.

Though the FCA — which was earlier granted new powers to crack down on misleading and unfair crypto promotions — has indicated its plan to continue monitoring the digital sector, the U.K’s crypto strategy is seemingly back to square one after some recent government reshuffles.

A drip of resignations, starting with Chancellor of the Exchequer Rishi Sunak and Economic Secretary to the Treasury John Glen turned into a torrent that made prime minister Boris Johnson’s departure last month inevitable in the midst of a series of scandals.

Johnson’s stepping down calls into question the future path of crypto policy in a nation that only recently declared its intent to embrace the burgeoning technology.