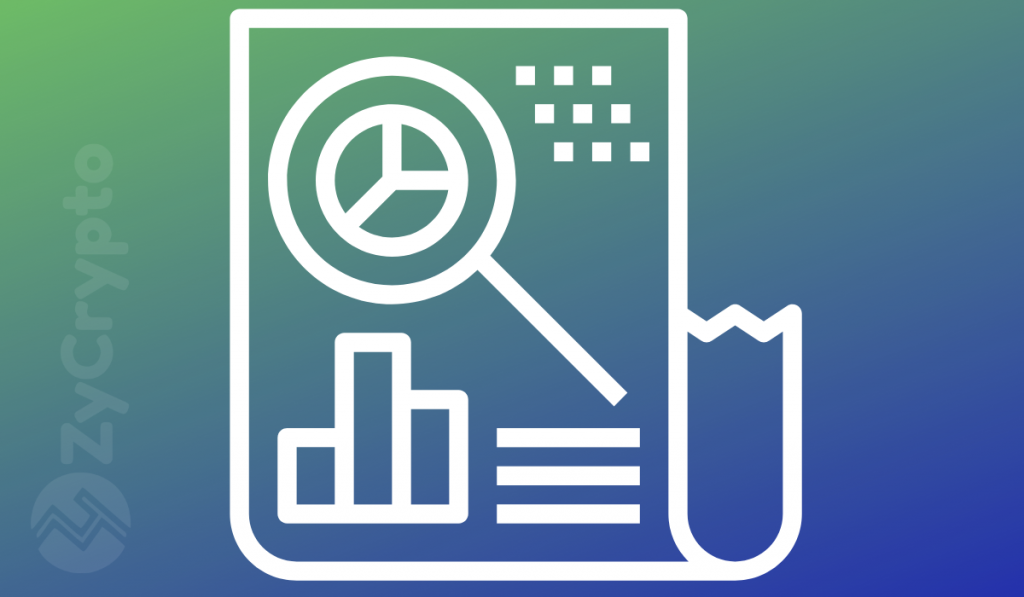 The crypto industry has grown massively in the past years, with increasing mass adoption being fueled by the global economic downturn brought on by the pandemic. The effects of the pandemic have eased up a bit, but the crypto adoption rate has surged nonetheless, as fresh concerns about financial systems surface. A notable American entrepreneur has forecasted an imminent crypto uprising with failing global financial systems.

Traditional finance is in shambles

Traditional finance is in shambles, and there’s no denying that. Stocks are plunging, inflation is on a rampage, world economies are failing, and recession is raising its ugly head. A lot of people are flocking to cryptocurrency to shelter themselves from the devastating effects. In light of this, co-founder and CEO of crypto exchange ShapeShift, Erik Voorhes, believes the path for massive crypto adoption has been paved.

In the FOMC meeting held on July 27, the US Federal Reserve increased its interest rate by 75 basis points for the second consecutive time to combat the growing inflation that has ravaged the economy. This has raised the Fed’s benchmark rate from near zero to 2.25% and 2.5%. The decision came after data revealed that the inflation rate had increased to 9.1% – the highest rate since November of 1981.

Meanwhile, amidst the economic crisis brewing in Sri Lanka, the South Asian country recorded an annual inflation rate of 54.6%, up from the 39.1% recorded last year. The current economic crisis in Sri Lanka began in 2019 and has persisted. There is a shortage of fuel even for essential services, and a drastic decrease in FX reserves, with prices of food and basic needs climbing, due to scarcity. Citizens took to the streets to protest the economic situation.

Global economic issues have spread to more countries. Argentina is witnessing protests due to rising inflation. China deployed military tanks to prevent protesting locals from reaching banks that had withheld withdrawals with the excuse that clients’ savings are investment products.

Nigeria’s African giant has seen a massive decline in the Naira, which fell to 710 NGN against the dollar in the parallel market, causing the country’s senate to summon the Central Bank’s governor.

Amidst these issues, the rate of crypto adoption is not showing any signs of a slowdown. According to Chainalysis, the crypto adoption rate surged by over 880% last year, with adoption in emerging markets made possible via P2P platforms. A Blockware report also noted that the global BTC adoption rate is expected to reach 10% in the next eight years.

Despite the interest rate increase by the Fed, the crypto markets have remained on a steady path to recovery.