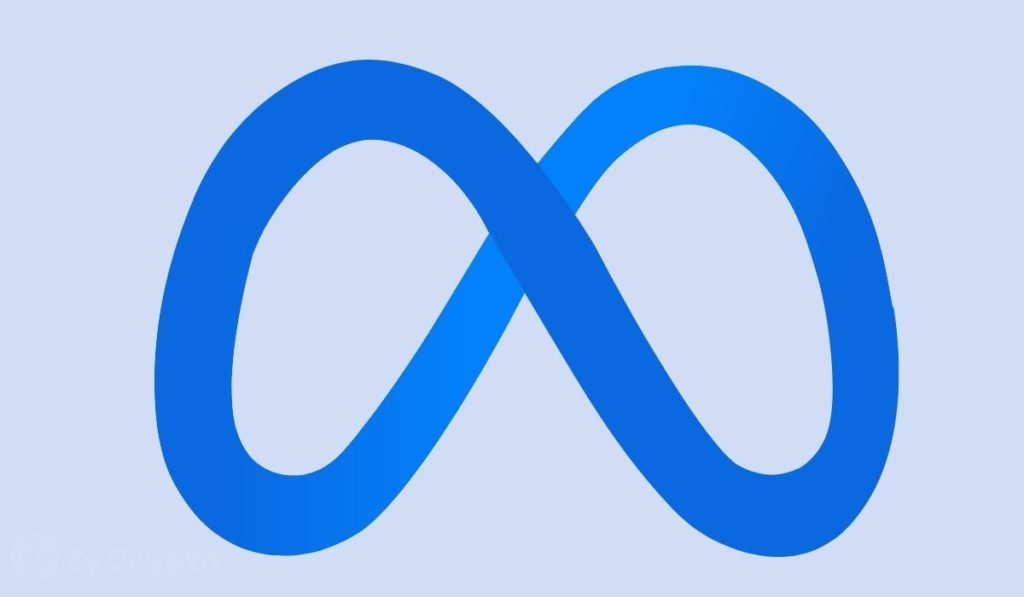 Meta co-founder Mark Zuckerberg has expressed his confidence and defended the company’s metaverse investments despite the division recording a whopping $2.8 billion in operating losses in the second quarter earnings reported in yesterday’s earnings conference.

Although he admitted that the metaverse would be costly for the company in the next several years, Zuckerberg expressed optimism that the technology would play an essential part in human lives. He said in his forward-looking statements that the company would continue to invest in metaverse technologies like ads infrastructure, AI, and discovery engine for Instagram and Facebook platforms.

He reiterated the importance of the metaverse in enhancing people’s virtual work and life experiences, adding that the company would be inspired by building systems that help optimise those experiences.

“By helping develop these platforms, we are going to have the freedom to build these experiences the way we and the overall industry believe will be the best rather than being limited by the constraints that competitors place on us, and our community, and on small businesses. Given some of the product and business constraints we face now, I feel even more strongly now that developing these platforms will unlock hundreds of billions of dollars, if not trillions, over time,” he said.

Facebook Reality Lab, the company’s division tasked with developing metaverse-related hardware and software, earned $452 million in revenue. This represents a 35% drop in earnings from the previous quarter. The quarterly losses extended the year-to-date losses from this division to $5.77 billion. The annual loss last year was $10.2 billion.

Reality Lab’s revenue was up 48% in Q2, but the gains were curtailed by a 19% increase in expenses due to increased employee-related costs and research and development operating expenses. Meta has been ramping up its metaverse workforce too. The company’s executives said they expect the revenue from the Reality Lab division to be lower in the third quarter than in the second quarter.

Zuckerberg explained that the company was facing challenges, including those of a macroeconomy nature, influenced by the pandemic and war in Ukraine.

Meta expects that metaverse will eventually play a role in bettering its social, ads, and gaming platforms. But for now, its application in line with Meta’s social media goals remains scanty, with most related technologies being in very early development or rolling phases.

Zuckerberg announced that the company will later this year out a mixed reality device known as Project Cambria targeting professional users and work life.