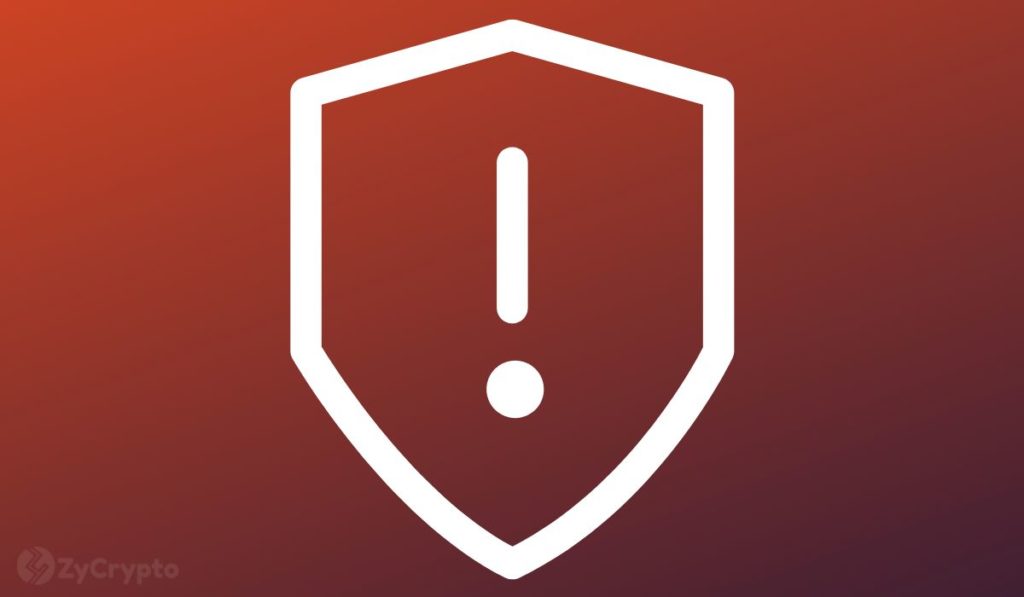 The SEC and the Justice Department announced Thursday they had charged former Coinbase product manager Ishan Wahi, his brother Nikhil Wahi, and a friend, Sameer Ramani, with running an insider trading scheme.

Ishan reportedly tipped off his co-conspirators about upcoming coin listings so that they could purchase the coins before an anticipated price rally due to a leading exchange like Coinbase listing the asset and then dumping them shortly after the listing — subsequently making huge returns. The U.S. federal authorities estimate the trio generated around $1.5 million in profits from 14 separate public listing announcements from August 2021 to May 2022.

The SEC went through all the nine assets one by one to demonstrate how each qualifies as a security under the infamous Howey Test.

“A digital token or crypto asset is a crypto asset security if it meets the definition of a security, which the Securities Act defines to include ‘investment contract,’ i.e., if it constitutes an investment of money in a common enterprise, with a reasonable expectation of profit derived from the efforts of others,” the SEC asserted in the complaint.

The commission further noted that the aforementioned crypto assets contained the hallmarks of security as investors in them would continue to closely watch the future efforts of the issuers and promoters to boost the value of their investments.

Each individual faces up to 40 years behind bars and civil penalties. The Wahi brothers were arrested in Seattle on Thursday, while Ramani remains at large.

Coinbase released an announcement Thursday saying it had filed a petition with the SEC asking the agency to create a rulemaking procedure to describe how it would apply federal securities rules to cryptocurrencies. The San Francisco-based exchange lamented the SEC’s approach of enforcing existing rules on crypto-centric companies instead of formulating new ones that the burgeoning sector can easily abide by.

While the exchange, which has clashed with the SEC in the past, supports the DOJ’s action of criminally charging the three perpetrators, it disagreed with the SEC calling the nine cryptocurrencies securities.

“No assets listed on our platform are securities, and the SEC charges are an unfortunate distraction from today’s appropriate law enforcement action.”

The SEC has had a rather hostile stance toward the crypto industry. The commission brought an enforcement action against Ripple back in December 2020 over selling its XRP cryptocurrency, which it claims is security. The $1.3 billion lawsuit is still ongoing, and Ripple’s legal team has notched some remarkable victories so far. While the case is far from over, the procedural wins have undoubtedly given Ripple an edge over the SEC.

Whether the commission chooses to pursue charges against Coinbase over its listing of nine presumed unregistered securities remains an open question.