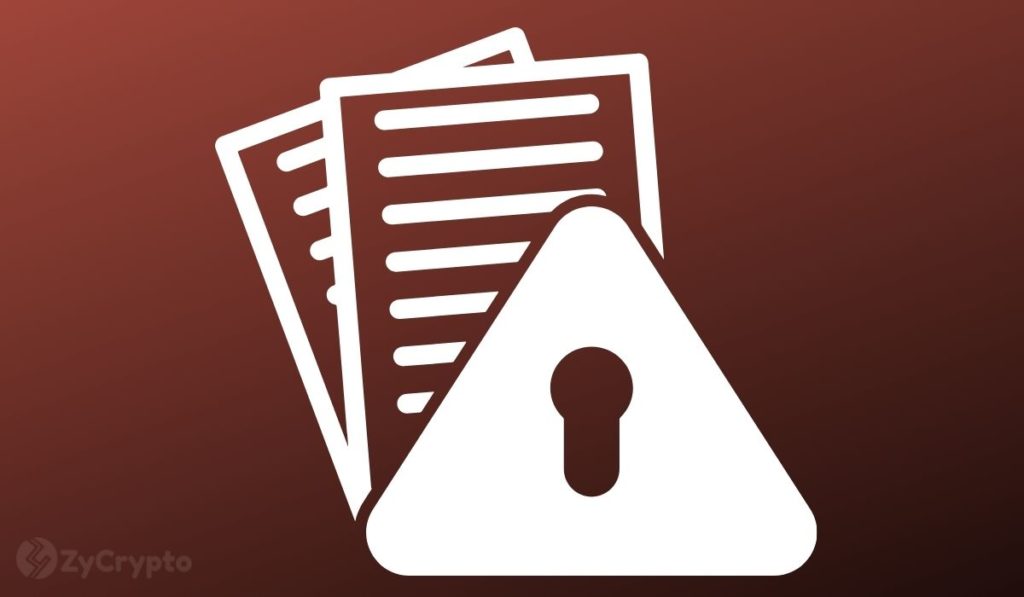 The Responsible Financial Innovation Act (RFIA), a bipartisan bill introduced in June by US Senators Cynthia Lummis and Kirsten Gillibrand, may not be passed until next year.

Speaking during Bloomberg’s Crypto summit on Tuesday, the two senators noted that there was still a lot of work to be done on the said bill. The biggest snag facing its passage was lawmakers yet to familiarize themselves with crypto.

“I think both Kirsten and I believe that the bill, in one piece, as a total bill is more likely to be deferred until next year.” Said Lummis. “It’s a big topic, it’s comprehensive, and it’s still new to many U.S. Senators, so it’s a lot for them to digest with the few remaining weeks we have in this calendar year.”

The bill seeks to establish a regulatory framework for digital assets and resolve the longstanding uncertainty on the roles of the Securities Exchange Commission (SEC) and the Commodity Futures Trading Commission (CFTC). Furthermore, it aims to lay down a tax regime for crypto assets and regulations for Decentralized Anonymous Organizations (DAOs) and set binding rules for digital assets users and service providers.

Despite the general bill delay, the duo noted that certain parts could pass before year-end, attributing the progress to a positive response to the bill by senators from both sides of the house.

According to Gillibrand, fellow Senators Debbie Stabenow and Republican John Boozman were already occupied on the section which proposes to make CFTC the primary regular of most digital assets. “Because that is bipartisan, there is a possibility that we can devote on that piece by the end of the year,” she added. If passed, the digital assets under the CFTC would fall under the “commodities” category, making them distinguishable from “securities” regulated by the SEC.

Senator Lummis also expressed confidence in stablecoins rules being voted on before the year lapses. She stated that they were both willing to merge their bill’s stablecoin component with the “Trust Act”- an earlier bill by Senator Pat Toomey- which sought to regulate stablecoins.

Since its introduction, the RFIA has garnered significant attention, given that it’s the first major bipartisan bill since President Biden’s executive order on enacting a regulatory framework for digital assets. The bill’s comprehensive approach toward regulations for digital assets could thus see it extend its influence into the 118th congress, especially with the white house firmly behind the stablecoin agenda.