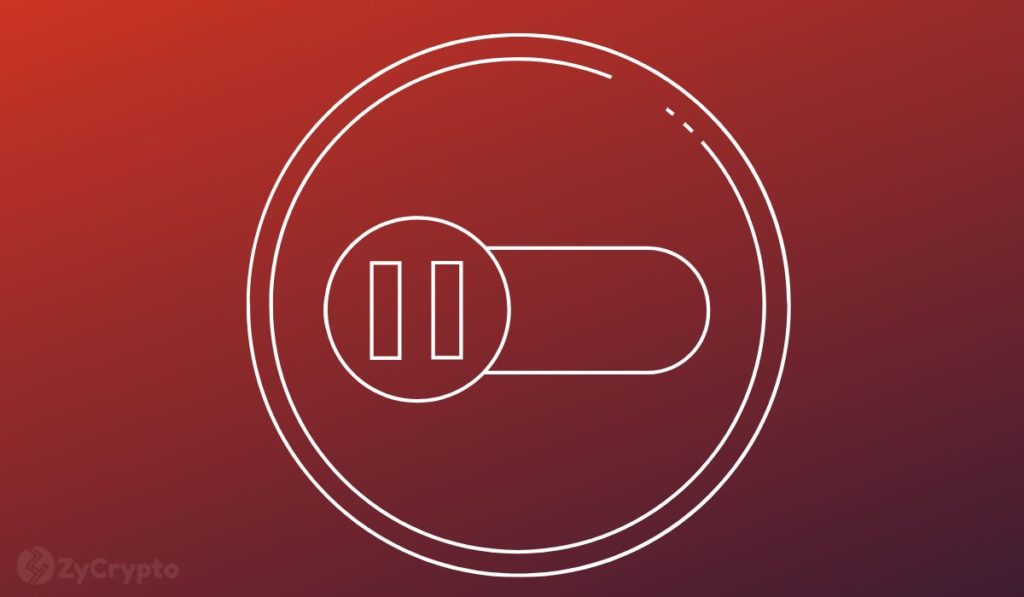 Singapore-based crypto exchange Zipmex has become the latest in a series of crypto companies to freeze user transactions and withdrawals “until further notice.”

Zipmex Suspends Withdrawals Following ‘Combination Of Circumstances’ Beyond Its Control

Zipmex announced in a Wednesday tweet that it would be pausing customer withdrawals. The Southeast Asian crypto startup cited a combination of factors, including volatile market conditions and difficulties its key business partners faced as the rationale behind the decision.

The move to pause withdrawals is bad news for Zipmex customers as it essentially blocks them from accessing their money. The company did not indicate when it would reopen its services to its clients. Rather, it said withdrawals would be suspended “until further notice.”

Zipmex, which touts itself as “Asia’s leading digital assets market” with subsidiaries in Australia, Thailand, and Indonesia, allows customers to trade various cryptocurrencies like bitcoin, ethereum, and its very own Zipmex token.

Per the company’s official website, users who deposit their funds on the platform can enjoy up to 10% in rewards annually. The firm claims to offer 6% yearly returns on BTC and ETH and 10% on the USDC stablecoin.

Zipmex reportedly raised $52 million in a Series B financing round in March this year. The company planned to use the funds to expand into fresh Southeast Asian markets like Vietnam by year-end.

The company also secured a strategic investment of an undisclosed amount from Coinbase (the major U.S. exchange originally eyed a potential acquisition, but the deal collapsed due to market conditions).

The cryptocurrency market has slumped amid weakness in the global macroeconomic backdrop in recent weeks. Bitcoin (BTC) has been generally downward for months, slipping from almost $49,000 in March 2022 to under $25,000. The global crypto market cap peaked at around $3 trillion in November and dropped below $1 trillion before rebounding.

Zipmex is only one of several crypto firms to face harsh financial hardships due to the market downturn over the past two months. Since Terra’s $40 billion implosion in May, multiple hedge funds and crypto lenders, including Three Arrows Capital, Celsius, CoinFLEX, Babel Finance, Vauld, and BlockFi have all paused withdrawals like Zipmex amid serious liquidity issues. Just last week, troubled Celsius filed for Chapter 11 bankruptcy protection.

Today, Bitcoin soared by over 7% to hit a five-week high above $24,000 following a strong bullish breakout. Crypto-centric firms will only be able to shake off the current woes if bulls remain firmly in the driver’s seat for a parabolic ascent to $30K and beyond.