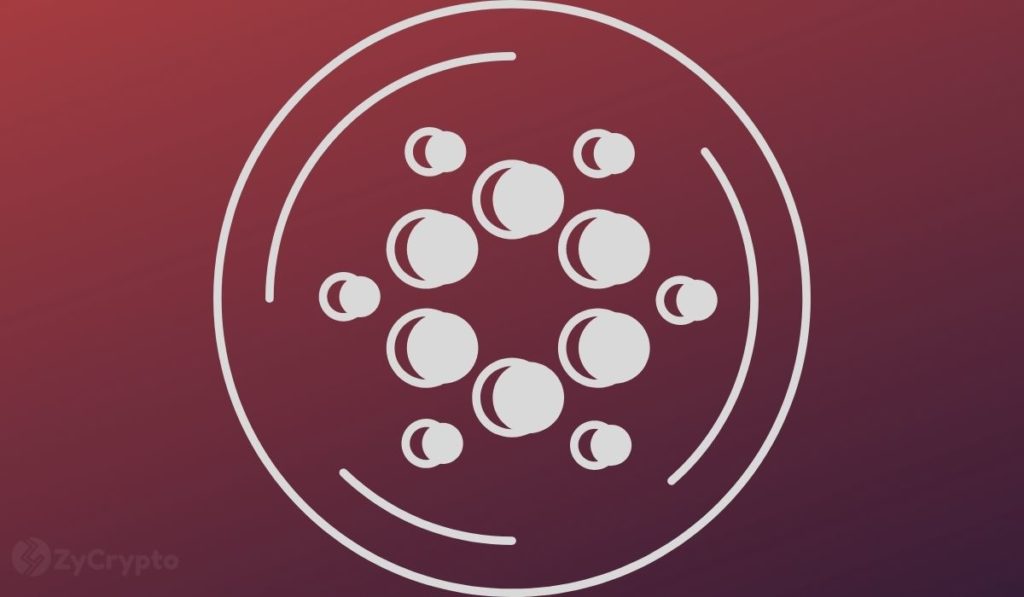 Finder quizzed a panel of experts regarding Cardano’s future, and their responses painted a picture of horror for short-term investors. The panelists predict that ADA will not surpass its all-time high until after 2025.

Finder sat with a panel of fintech specialists and sought to know their price predictions for Cardano’s native token, ADA. The experts were asked to predict the asset’s short-term, mid-term, and long-term prospects.

Short-term predictions for Cardano were far from optimistic, with the average respondents touting ADA to close the year at less than $1. Charles Silver, CEO of Permission.io puts his hypothesis for 2022 at $0.20 on his belief that there is no use case for Cardano.

Alex Nagorskii took things up a notch, saying ADA “is not an asset worth holding,” and makes a sub $1 prediction’. However, Matt Lobel of PLAYN says the asset could climb to $1.50, with Martin Froehler of Morpher making a similar call despite their optimism for the asset.

“ADA will either make the world’s most decentralized blockchain,” said Router Protocol’s co-founder Ramani Ramachandran. “There will be no middle line.”

In January, when Finder conducted the same poll, over 60% of respondents believed that Cardano would end the year at prices higher than $2.00. However, the combination of the crypto winter that sent asset prices to new lows and Cardano’s perceived slow pace of innovation has dampened investors’ enthusiasm.

As ETH 2.0 nears, the respondents believe it could adversely affect Cardano. The switch to Proof-of-Stake has been touted to make Ethereum scalable and cheaper, while Cardano might continue to play second fiddle.

The impact of the Vasil hard fork

Cardano is inching towards the Vasil hard fork, a significant network upgrade designed to improve the network’s performance. Typically, a hard fork is followed by a spike in asset price, but Finder’s panelists remain split over the effect of the network upgrade.

“The upgrade may be good for the future of the network as more project developers can build on the Cardano network with ease,” noted Ben Ritchie, Digital Capital Management’s managing director.

However, the long-term prospects appear bullish, with many respondents hoping the asset could reach up to $10 by 2030.