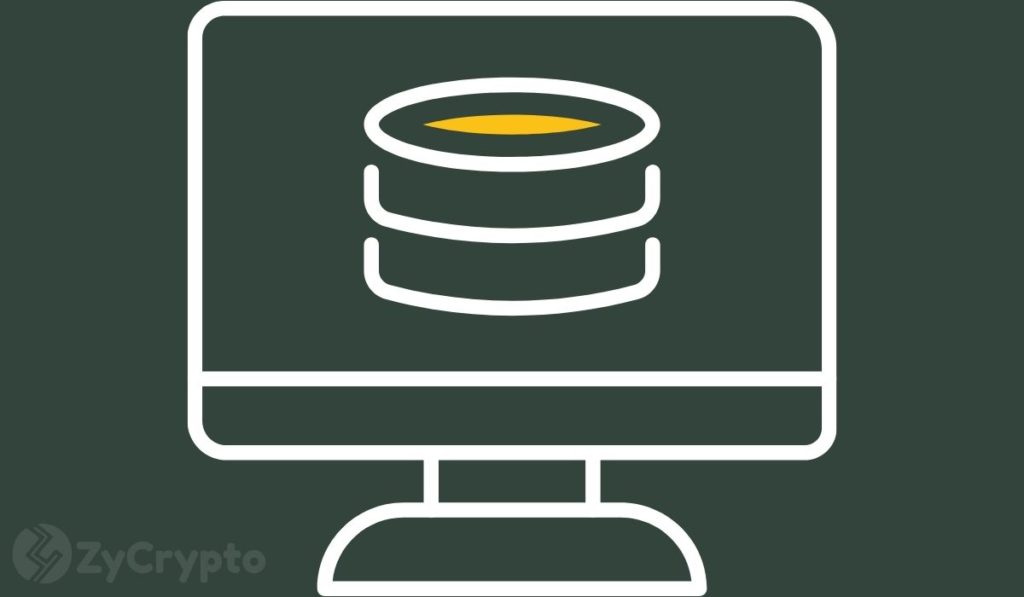 François Villeroy de Galhau, French banker and governor of the Central Bank of France, has noted that the financial system would immensely benefit from a partnership between the private technology behind cryptocurrencies and the public image of conventional banking system.

Speaking at the World Economic Forum Annual Meeting of 2022 in Davos, Switzerland on the concept of Central Bank Digital Currencies (CBDC), Villeroy suggested that the innovation that comes from the private sector be partnered with the trust that central banks have garnered from the public over the years.

According to him, this should be in an attempt to give citizens and corporate financial institutions access to both central bank currencies and the best technology, stating that it is not ideal to have these two sides apart, ultimately creating a reason for financial bodies and citizens to have to choose one or the other.

Villeroy mentioned that this is necessary because the technological innovation found with cryptocurrencies is wasting away due to the lack of accountability that comes with having no central authority for these assets.

“They (cryptocurrencies) are not reliable currencies. In order to be a currency, somebody must be responsible for the value – nobody is responsible for the value of cryptos. And, it must be accepted universally as a means of payment; it’s not,” Villeroy said as he agreed with the MD of The IMF, Kristalina Georgieva’s comments that Bitcoin is not money because it’s not a “stable store of value.”

Villeroy hasn’t been the biggest fan of Bitcoin

Villeroy’s proposition apparently heads towards the establishment of Central Bank Digital Currencies as an avenue for utilizing the technology that comes with digital assets in conventional banking.

At the Paris Europlace International Financial Forum in June of 2021, Villeroy warned that it was getting too late for Europe to establish a regulatory framework for cryptocurrencies. He noted that the regulatory measures should be put in place as quickly as possible and that they had one or two years to do this.

Villeroy has not been the biggest fan of Bitcoin as the French civil servant asserted that the digital gold is neither a currency nor even a cryptocurrency four years ago at a Beijing conference, saying its value and volatility have no economic basis.