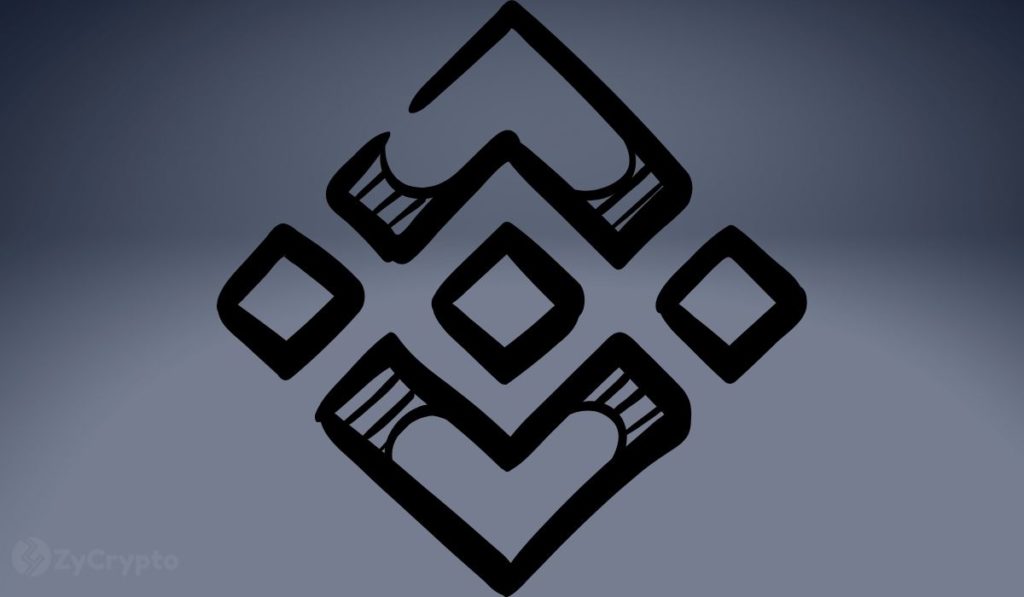 Binance, the world’s largest crypto exchange by trading volume, is not abandoning its efforts to spread its tentacles to new jurisdictions and expand its global footprint despite the recent crypto market bloodbath.

CEO Changpeng Zhao revealed Wednesday that the leading exchange is applying for official licenses to operate its regulated trading platform in Germany.

Speaking at the Online Marketing Rockstars Festival in Hamburg, Zhao revealed that Binance is currently in talks with German regulators. The exchange is also expanding its compliance team and applying for licenses in Germany.

Binance’s plans to operate in Germany come as it is ranked the most crypto-friendly in the world. The European nation now accepts crypto investments as part of its domestic savings industry. Furthermore, Germany’s federal finance ministry recently issued the first-ever nationwide tax guide for cryptocurrencies.

If approved, Germany will be the second major European nation and G-7 member to explicitly allow Binance to conduct operations within its jurisdiction. Earlier this month, the firm secured regulatory approval in France. Just before that, Binance had gained provisional approval in Abu Dhabi to operate as a broker-dealer in virtual assets.

At this time last year, Binance was facing severe regulatory heat. Financial watchdogs in the United States, the European Union, China, the United Kingdom, and elsewhere, made a point to caution investors about the crypto exchange.

CZ later promised Binance would be more proactive in its compliance with local laws in hopes of getting on regulators’ good side.

The company is currently in the process of establishing corporate offices in various places around the world, despite previously operating under a decentralized model with no official company headquarters. Zhao said Wednesday that Binance is planning to set up European headquarters in Paris and use it as a launching ground as it expands to more regions.

That said, being Europe’s biggest economy, a license in Germany would enhance Binance’s appeal and inspire more regulators on the continent to grant it approval.