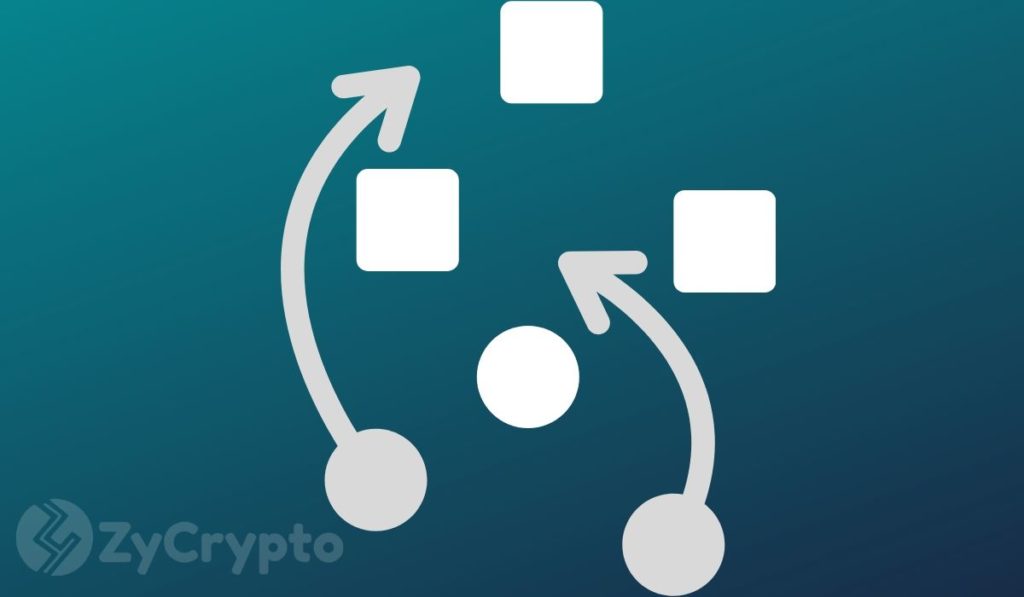 The UK Financial Conduct Authority (FCA) is the UK’s foremost regulator for financial services companies, with digital asset companies also under their purview. However, considering the focus of the FCA actions on risks in the nascent market, an official fears the regulator has focused too much on the negatives.

Speaking at the FT Digital Asset Summit, FCA’s co-director on consumer and retail policy, David Raw, disclosed that he fears that the FCA may not have had a balanced approach to the developing market so far. According to the official, the status quo effectively pits the FCA against Her Majesty’s Royal Treasury, which has declared intentions to make the UK a crypto hub.

The UK is known to be a financial hub in Europe and one of the leaders in FinTech. However, things have not gone so smoothly with crypto, as the seemingly combative nature of the FCA towards crypto firms has seen some firms decide to render services from outside the country.

While the Treasury has declared its interest in making the UK a crypto hub, accepting stablecoin payments, and even launching an NFT collection, crypto firms are still struggling to be registered with the FCA. As last reported by ZyCrypto, only 34 crypto services firms have been registered with the FCA out of over 100 that started the process after nearly two years, with the fate of five firms, including Revolut, still on its temporary register in limbo.

Raw, speaking at the digital asset event on Wednesday, revealed that while the Treasury was thrilled by the innovative potential of the blockchain industry, the FCA has focused on the risks. “I think perhaps traditionally or perhaps a little too much the FCA has been on the other side … Anything about corporate risks and market integrity risks to financial stability risks,” said Raw, adding, “I think what we need to do [is] develop a balanced regulatory approach.”

It remains unclear whether or not the FCA will soften its approach toward the crypto industry. However, crypto proponents should not quickly discard such an outcome as the FCA may be trying to build a better relationship with the industry participants.

The regulator has revealed that it will be organizing a two-day event dubbed CryptoSprint in May. The event, which would see participation from digital asset companies and industry experts, is geared towards working out suitable regulations for the developing market.