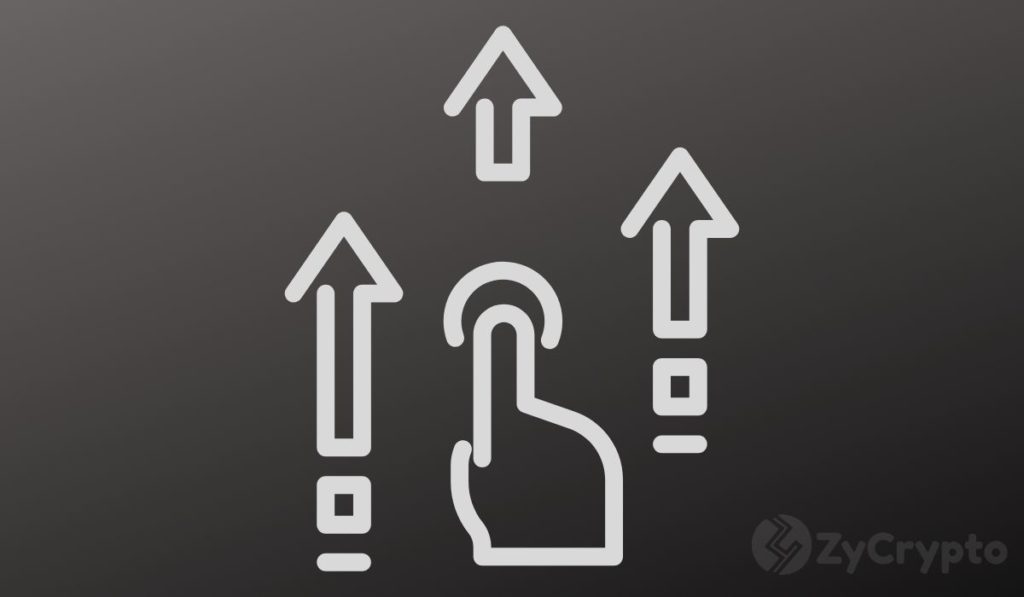 The order which is embargoed for 6:00 AM EST today has triggered a buying frenzy as most bulls view it as the boon they’ve been waiting for. As of writing, Bitcoin has risen by 8.56%, breaking above $42,000 while Ethereum is up 7.20%, trading at $2,764. Terra is the biggest gainer among the top ten cryptocurrencies by market cap, up 19.74%, closely followed by Avalanche and Solana which have risen 7.42% and  5.24% respectively.

The global cryptocurrency market cap has also climbed by 6.1% in the past 24 hours since the EO news started making rounds on Monday and is currently sitting at $1.92 Trillion.

Following the uptick, the market has seen $190.25 million in liquidations with 45,902 traders having their positions closed indefinitely according to data by Coinglass.

In a Tuesday statement seen by ZyCrypto before it was removed, Treasury secretary Janet Yellen had said that the executive order “would support responsible innovation,” spurring positive sentiments around cryptocurrencies.

“President Bidens historic executive order calls for a coordinated and comprehensive approach to digital assets” Secretary Yellen had said. “This approach will support responsible innovation that could result in substantial benefits for the nation, consumers and businesses.”

The Executive Order will also require consumer-led feedback in drafting relevant legislation according to Yellen’s statement.

“As we take on this important work, we’ll be guided by consumer and investor protection groups, market participants, and other leading experts,” she concluded. “Treasury will work to promote a fairer, more inclusive, and more efficient financial system while building on our ongoing work to counter illicit finance, and prevent risks to financial stability and national security.”

As reported earlier, the Executive order is expected to clear the air around digital assets regulation, addressing issues of security and the impact of cryptocurrencies on the U.S. economy. Furthermore, a line-up of federal departments and government agencies including the Financial Stability oversight Council, Treasury, national security agencies, and the Federal Reserve are expected to receive orders instructing them to take on new work aimed at advancing an all-government- approach to the crypto ecosystem.