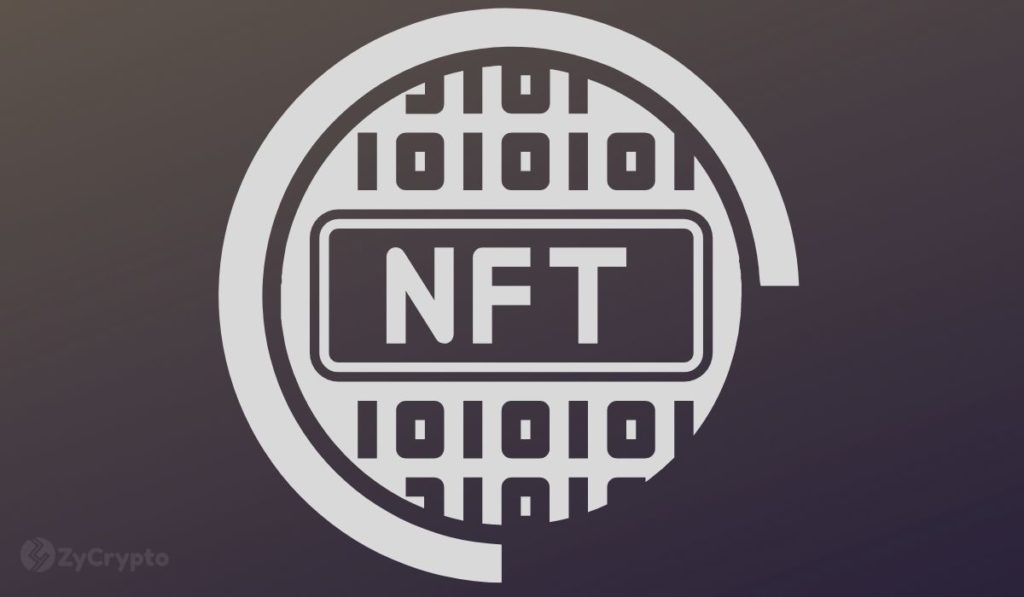 Eminem becomes the latest celebrity to join the Bored Ape Yacht Club (BAYC). Sources confirm that the transaction was carried out two days ago.

Eminem purchased the Bored Ape Yacht Club NFT for an impressive 123.45 ETH which is valued at around $452,000. The ape wearing a military-style hat with a stunning look bears a sort of resemblance with the rapper as it was adorned with hip-hop clothing.

Eminem has since used the NFT as his profile picture on the micro-blogging platform Twitter. The sale brings the rapper’s NFT holdings on OpenSea to at least 15 NFTs which he purchased under the name Shady_Holdings.

The ape’s previous owner, who goes by the name GeeGazza on Twitter, said that the sale felt like a dream, stating that it was “madness.” Eminem has yet to make a public statement on the sale.

“I’m living in a simulation. Thank you Eminem for buying my ape and joining the club!” he wrote. “Madness. Let me write a lyric in your next single.”

GeeGazza had long held the belief that Eminem should be the one to own the NFT. He had even expressed this belief in a tweet in November. “You don’t understand how long I’ve been manifesting that Eminem buys my ape.”

Six, a brand servicing company, has come forward to disclose that they facilitated the purchase on behalf of the rapper, who is seen by some as the greatest of all time.

At the moment, BAYC sits at number two on the list of the largest NFT projects on the Ethereum NFT marketplace, OpenSea. It is one of the most exclusive NFT projects that has gained traction amongst many celebrities in sports and entertainment.

Eminem is no stranger to the NFT space. After launching his collection, the Grammy-winning rapper said “I’ve been collecting since I was a kid, everything from comic books to baseball cards to toys, as well as every rap album on cassette I could get my hands on.”

“Not much has changed for me as an adult… I’ve attempted to recreate some of those collections from that time in my life, and I know I’m not alone,” he added.

The collection eventually sold for approximately $1.78 million at Nifty Gateway. Eminem was also one of the early investors in MakersPlace in August, another Ethereum NFT marketplace.