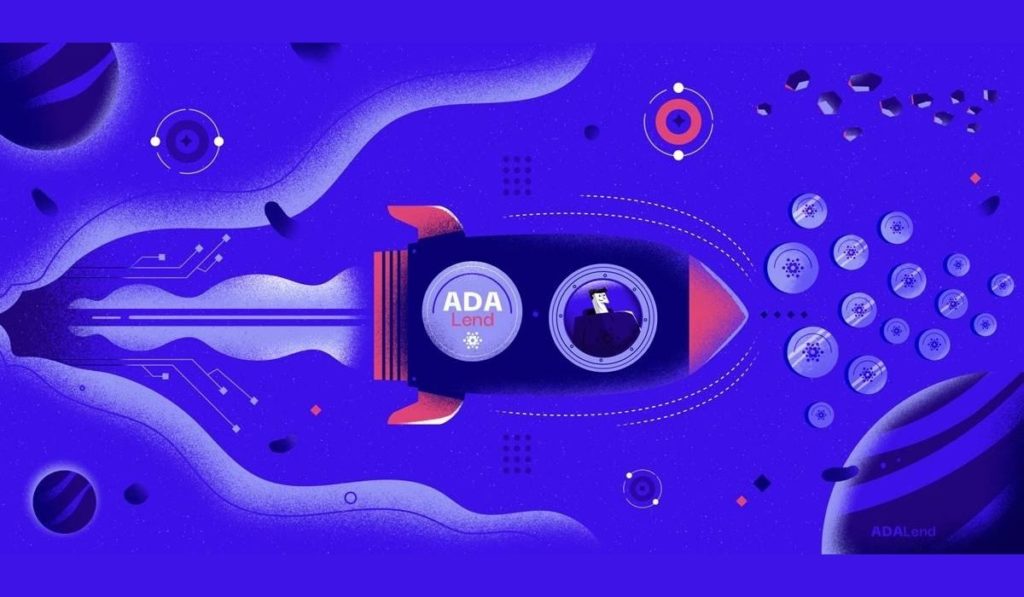 The Plutus Application Backend (PAB) is a tool that provides developers with a rapid and speedy way to create decentralized financial applications. This it does by making it easy to focus on the frontend and business logic of your application and by taking care of the backend infrastructure.

PAB provides the components and environment to help developers interact with smart contracts so that they can create and test Decentralized Apps (DApps) before deploying them to a live production environment. It removes the need for developers to create their own infrastructure from scratch thus reducing the development time and resources needed.

Plutus, launched with the Alonzo protocol hardfork, is a platform that provides a native smart contract language as well as the infrastructure and tools required to implement smart contracts on Cardano Network. It simply allows developers, users, or organizations to create decentralized apps (DApps) that interact with distributed ledgers through scripting capabilities.

PAB serves as the bedrock of an ecosystem that allows the development of a trustless financial environment. With its strong adaptability, PAB will satisfy the demand for different lending protocols and projects with similar characteristics. Since it is intended to provide this capability while still maintaining a high level of security and scalability throughout the platform.

All these unique characteristics and PAB smart contracts and libraries are necessary for ADAlend to function properly. ADALend smart contracts construction which emphasizes security, sustainable maintenance, and modularity alongside the ability to dynamically load and unload functionality depending on the business’s requirements can be achieved.

PAB also provides discoverable interfaces to external clients, like a mobile application and a website. It is also responsible for the security and user authorization of the financial data. It will be able to handle complex integration and business logic as a requirement for the broader financial ecosystem.

Plutus Application Backend is an off-chain, backend service for managing and handling the requirements of the application instance throughout its lifecycle. This includes interaction with external clients (such as wallet frontends) and acts as an intermediary between Plutus applications, the node, the wallet backend, and end-users.

What this means is that PAB will not be responsible for making decisions on lending, but will be responsible for the entire customer experience, from the time the customer enters their information and requests a loan, to the time the user is entitled to receive the tokens that have been lent to them. It will also allow ADALend to be designed in a way that allows an immeasurable number of lending services and users to interface with Plutus more easily and securely.

Furthermore, the PAB can switch between emulated and non-emulated (real network) environments seamlessly. This makes it easier to write all kinds of different tests such as unit tests, integration tests, property-based tests, etc. The PAB allows ADALend to easily communicate with it as the backend can receive and deliver messages. Thus they can send usual requests to endpoints that the PAB has exposed, and which correspond to actions and operations that any particular smart contract is capable of handling on its own.