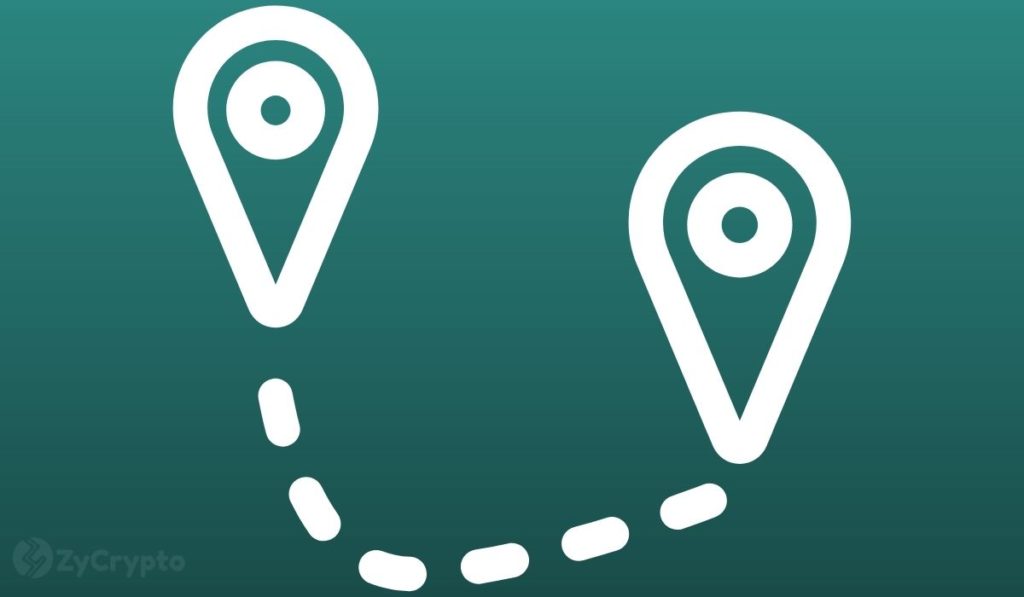 The decentralized finance crypto ecosystem now has many shoddy and sub-standard projects most of which will run extinct in a span of five to ten years according to Cardano founder Charles Hoskinson who also believes that these projects are to blame for the massive hacking, scamming, and theft taking place in the blockchain and cryptocurrency industry. Most of these projects are built in haste without the required engineering, sustainability considerations, and lack transparency as founders looked to get the most of their users. For this reason, a standards certification process and a standardization body for the DeFi industry will help avert crisis and eliminate these cases of building poor quality projects, he said.

“Many of you are tired of the incredible costs, the lack of clarity, and the low production quality of applications in the DeFi space. Over $10.5 billion of hacks, design flaws, scams, and outright theft have occurred just this year in the DeFi space mostly in Ethereum space. We can do better as an industry and the point of Cardano is we have a platform to do that. ”

He said Cardano has DeFi projects unlike what critics claim that they do not exist on the blockchain – it now has lending, marketplace, payments, meme coins, stablecoins, dApp wallets, decentralized exchanges, finance, liquidity, and even non-fungible tokens which were enabled since May this year. Around 2 million assets are now being issued on the platform and these will grow to 10 times or more by end of next year given the NFTs revolution and most of these will become DeFi tokens. He said the Cardano blockchain currently has 127 DeFi projects in the works and is expecting decentralized exchanges to start launching next few weeks because some of these are being built already and some are in proposal stages. The Cardano DeFi Alliance is also in the works and will be involved in promoting training, investing, innovation, collaboration, communication, and other DeFi matters on the blockchain.

“It looks like we will have DEXes imminently like in the next few weeks launching on Cardano in some capacity on the mainnet. They are already on the testnet and there are already some on the mainnet and there is a lot of competition there. Also Codi has been making phenomena progress on Djed, there is Oracle progress, there is a lot of things that are being worked on and actively coded to be deployed and commercialized on Cardano. So in the next 90 days in the Q1 of 2022 is going to be a very busy time, and we are going to see a lot of stuff come out.”

Most of the improvements currently being worked on will be launched and commercialized between January and June and updates will be given in the upcoming February and June Cardano events. The testnet for the Ethereum Virtual Machine will be activated in the first half so people can start deploying and building applications there and these will be turned on the mainnet in the second half of the year.