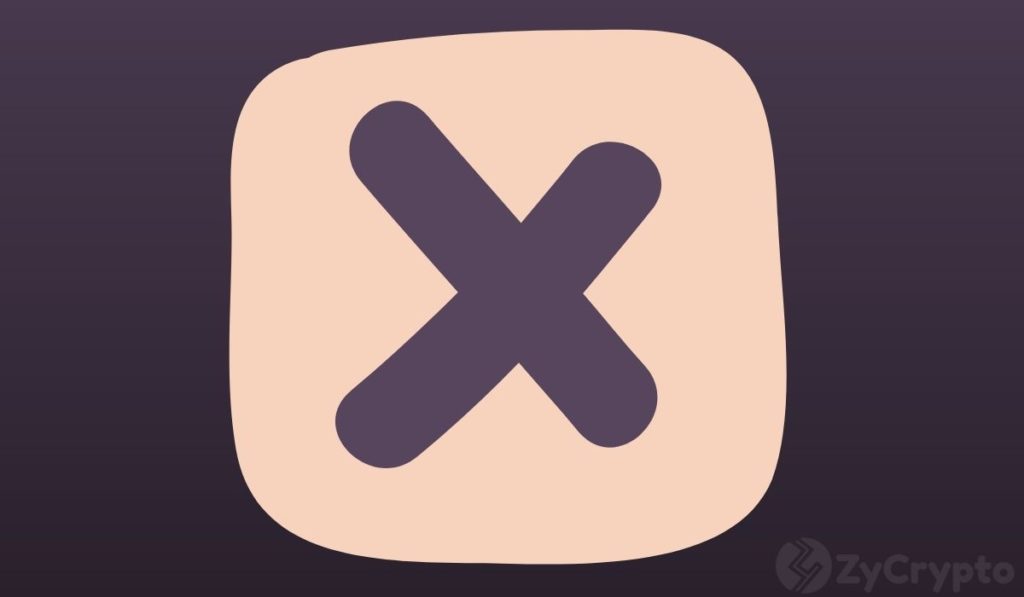 The Securities and Exchange Commission is calling for an extension in deciding whether or not to approve a Bitcoin spot ETF. The community has criticized the move, calling it the delay of the inevitable.

In a notice released to the general public, the SEC announced that it had delayed its decision on Bitcoin ETFs filed by two entities. The entities include NYSE Arca and Grayscale that filed for a spot-based Bitcoin ETF. NYSE Arca filed Bitwise Bitcoin ETP Trust in October while Grayscale application will seek to convert its Bitcoin Trust into an ETF.

sThe SEC has shown a reluctance to approve a spot Bitcoin ETF for the community after approving a future-based one back in October. Analysts posit that the Commission is taking a calculated approach instead of plunging both feet into unknown waters. This stance has not gone down well with Congressman Tom Emmer and Darren Soto penning a letter to the SEC Chair urging him to approve the Bitcoin spot ETFs.

“To be clear, we do not intend to say that one method of exposure is better than the other, but rather unless they are clear and demonstrable investor protection  advantages, investors should have a choice over which product is most suitable for them and their investment objectives,” they wrote

The US Behind The Curve?

Following the postponement, several Bitcoin spot ETF applications have been rejected by the SEC. In November, the Commission rejected the application put forward by VanEck, leaving a sour taste in the mouths of enthusiasts.

Seeing the unfavorable climate, Fidelity Investments launched a spot Bitcoin ETF in Canada and analysts are predicting that it could lead to capital outflows out of the country. Other jurisdictions have taken the leap in approving the spot ETFs with the former Comptroller of the Currency stating that the US is “unquestionably” behind the curve.